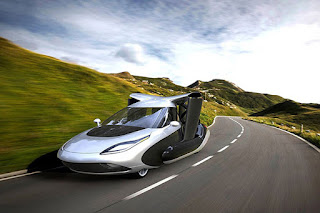 However, the company is currently working on a major project which may be it's next commercial model and of course "the world's first personal plane" which could also be called a flying car. Price of the car is said to be at about $255, 000 equivalent to NGN80 million. It could be operated like a normal vehicle and flown like a plane.

The TF-X is a four-seater vehicle and plane, whose driver or pilot needs just few hours of training and a normal vehicle licence to operate in the open. It requires no runway as it uses a propeller to ascend (as in a helicopter). 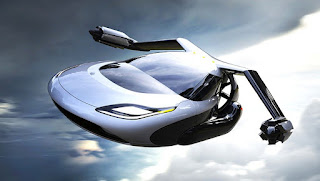 The propeller then folds and goes vertical for flight. Upon landing, it goes horizontal again. This project is the future of mobile transportation. See video below which depicts the dynamics and operation of the company's next big project.