Tupac was killed in this BMW and now it's selling for $1.5 million 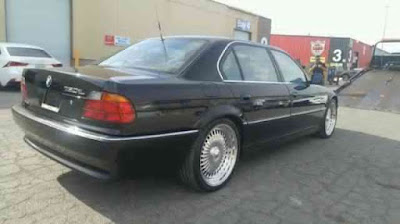 Tupac Shakur as he's fondly called kicked the bucket some 20 years ago after a gun attack in which he was shot four times in Las Vegas, Nevada, USA.
Shakur was shot and killed in the BMW on September 7, 1996. Las Vegas police impounded the car and later auctioned it off, TMZ reports. The car has changed many hands since then and is now up for sale by Moments in Time, a memorabilia dealer.
The car is specifically a 1996 BMW 750Li and was designed with bullet holes after the attack. 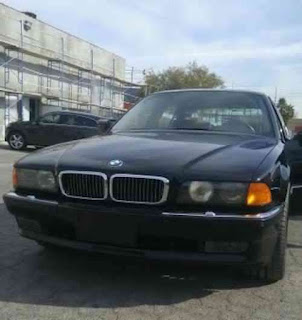 According to Tech Insider, the car has more than 90,000 miles logged.