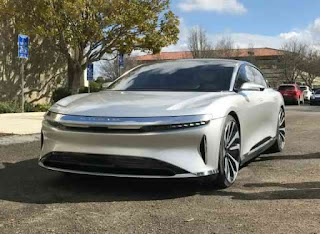 Made by Lucid Motors, the new Lucid Air made a debut last year with a 1,000-horsepower electric engine and power distribution system.

Lucid Motors, founded in 2007 began development of its first electric vehicle in 2014. 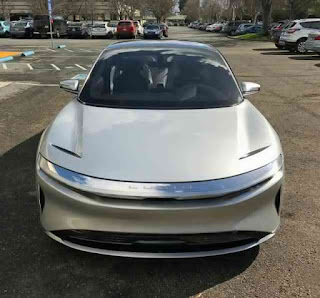 The streamlined design of the vehicle gives off a sparkling exterior and inspiring interior combined with a great deal of power for maximum performance.A commanding presence lights up the arena with its vibrant and bold look and colour. 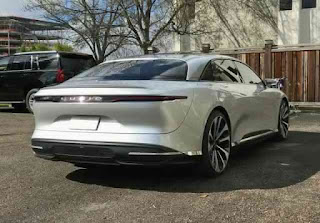 The striking interior is reminiscent of Tesla's model S, but with a more advanced build. 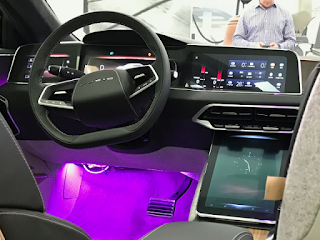 Also, there's no engine at the front, just a cargo space for storing luggage and other items. 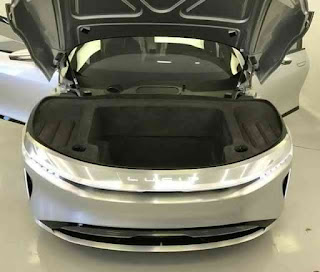 The headlights are super awesome! It has premium look more like a Mercedes Benz S-class.