 Home   Motoring  News  See the new danfo buses for Lagos as govt finalises plan to eliminate old ones
Isaac Oguji
So the Lagos state government has decided to do away with the long-suffered and rickety yellow buses popularly called "Danfo" in Lagos. The govt has now finalised plans to introduce new fleet of buses that would portray the true image and status of a megacity which Lagos aims to attain. 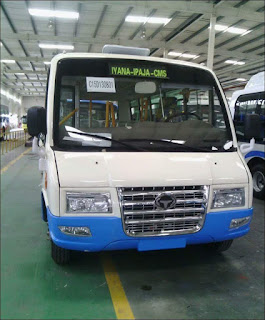 When questioned on issue of unemployment and how the new plan would affect the danfo drivers, the government explained that there would be no loss of job or unemployment as a result of the new decision. The government further intimated that the state would engage the danfo drivers, train them and their conductors and then commission the new buses to them while they forfeit their old buses and get them off Lagos roads. This is a welcome development 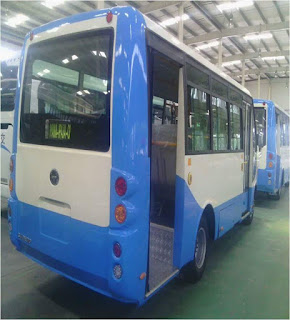 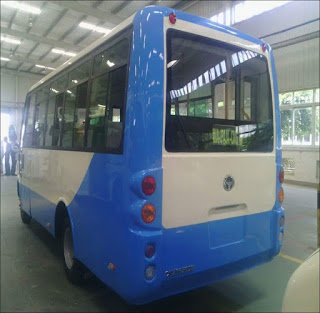