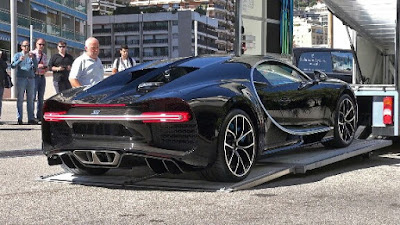 Ronaldo is known for his love for exotic and high performance cars with his acquisition of MERCEDES-AMG GLE 63S earlier. Now the addition of the Bugatti makes a total of 25 vehicles in his garage among which include several Audis, Ferraris, Lamborghinis and a Koenigsegg CCX. 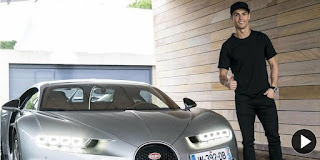 Check this out! Bugatti Chiron officially world's fastest and most powerful car

He had the opportunity to test his new Chiron on a test track to see how it operates. Recall that the Chiron sports a W16 engine, 1500 horsepower and can accelerate from 0 to 100 km/hr in just 2.7 secs with a massive maximum speed of 420 km/hr.

Bugatti has confirmed that CR7 is completely satisfied with his new ride after the brief test. Congrats to him! 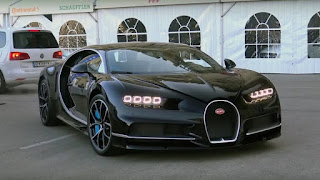