 Home   News  Technology  Badass 2018 Lexus LS: safest car today
Isaac Oguji
Toyota has unveiled what they call the "safest" car in the world. The company thinks that technology should stop cars from killing people. Just a tad bit different ideology from that of Tesla which also considers safety but places premium and priority on sustainable development. 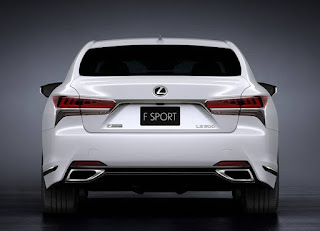 More than 1.25 million people die in road crashes each year, 3,400 deaths a day on average, says the W.H.O., stating that “tens of millions of people are injured or disabled every year, children, pedestrians, cyclists and older people are among the most vulnerable of road users.” 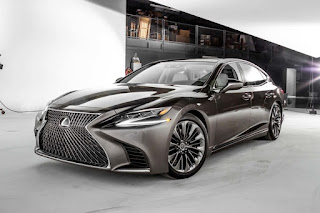 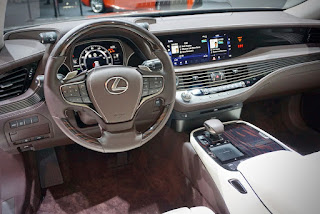 In lieu of this worrisome trend, Toyota has unveiling its new line of cars and places priority on safety instead of performance. Unveiling the newest product, the LEXUS LS, Toyota made a spectacular design.

 
“The LS is designed to be the top runner in advanced safety technologies” said Lexus LS Chief Engineer Toshio Asahi. Toyota’s Chief Safety Technology Officer Kiyotaka Ise did him one better by calling the LS “the safest car in the world.”

The LS is built with wide array of sensors and safety technologies - front and back radar with 360 degree acuity. The vehicle can recognize other cars, cyclists, pedestrians, even children. It also has automatic braking system and will also recognize pets on the road. 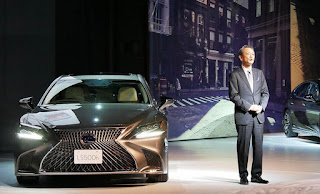 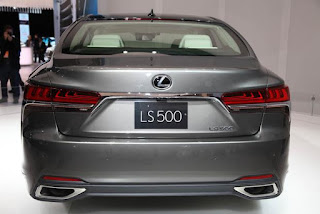 Other features include lane assist, Driver warning system which will react if the driver takes his or her hands off the wheel. What happens is that the Lexus LS gets worried that the driver may have passed out, it engages the hazard blinkers, honks the horn, decelerates, it eventually comes to a stop, unlocks the doors, and calls emergency services.