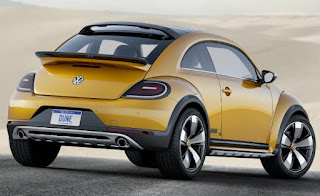 The small engine gives off about 170 horsepower and 184 lb-ft. of torque. It is sure a Ranger in its class. So instead of the subtle outlook like its predecessors, it now boasts a streamlined unibody framework and added sporty feel. 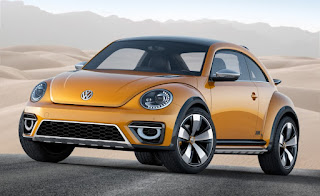 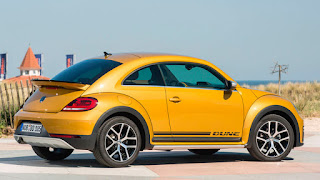 Interior isn't mind-blowing but it's still on par with several top offerings out there. The center console supports a 6.3-inch touchscreen with Apple CarPlay, Android Auto, a 8-speaker audio system, Bluetooth, and SiriusXM. There's also standard navigation and backup cam on the Dune. 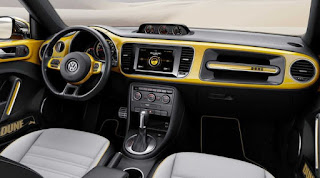 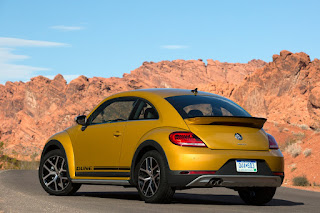 According to Volkswagen, the new Beetle will record 24 mpg for city and 31 mpg for highway, pretty decent, yeah! However 27 mpg combined.