It's the $450,000 Sandracer 500GT which has been designed by Zarooq Motors, Dubai. In Arabic, Zarooq means fastest desert snake. The new desert beast takes on the figure of the Lamborghini URUS SUV with massive specs including a 6.2-litre V8 engine producing about 525 bhp which is fused to a carbon fiber body. It's also capable of reaching 0-100 km/hr in just four seconds. 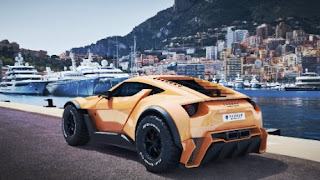 Also Read: "The Supercars of Dubia and the £100 million Private Plane Market" 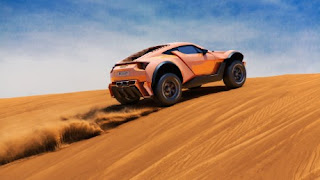 Dubai has always been known to be a city obsessed with supercars and the Sandracer is just yet another addition to the Arsenal of supercars in The Dubai region. The region is also known to have the world's fastest police car reaching up to 263 mph. 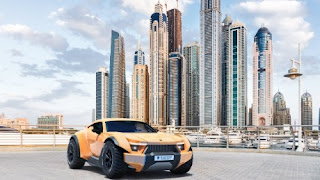 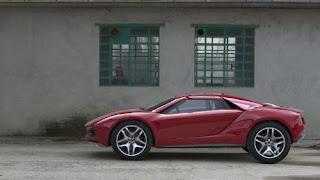 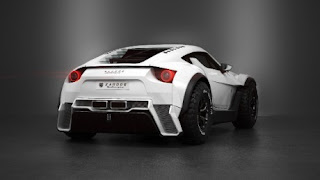