 Home   Crossover  Highlander  SUV  Toyota  2017 Toyota Highlander makes debut
Isaac Oguji
Toyota’s 7-seater mid-sized SUV just got a refreshed look from what was offered in 2016. Although not much has changed, just a few tweaks were made. It comes incorporated with Toyota's Entune infotainment system. There's also an integrated navigation and an optional 8-inch touchscreen on the center console. 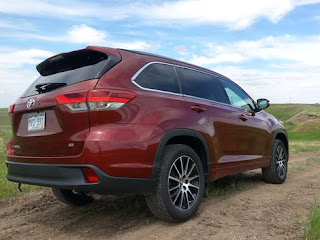 According to CNET, five USB ports now come as standard in the new Highlander with an impartial distribution of three in the front and two in the second row for charging. 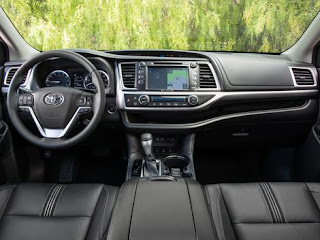 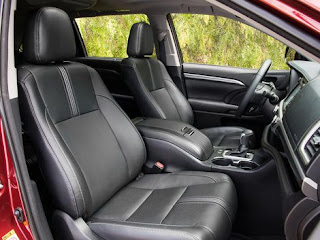 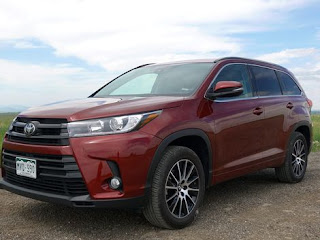 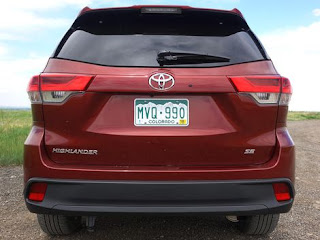 The base Highlander comes standard with a 2.7-litre engine with 185 horsepower. There's also a hybrid model with 3.5-litre V6 engine fused to two electric motors for a total power output of 306 horsepower. This combination gives the hybrid an EPA fuel rating of 29 miles per gallon in the city, nine more than the V6 in front-wheel drive, but the same 27 miles per gallon on the highway. 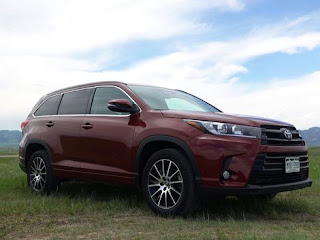 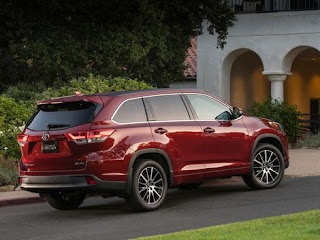 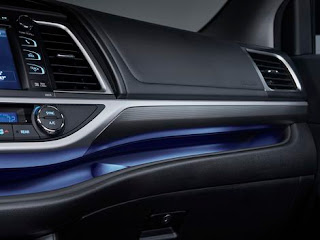 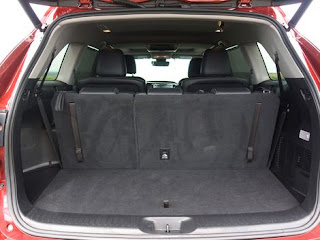 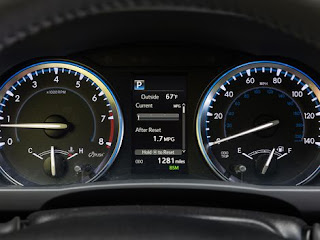 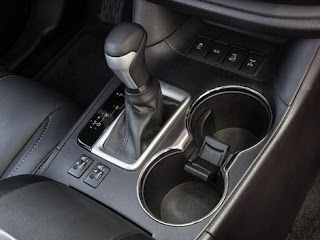 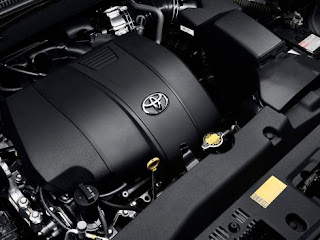 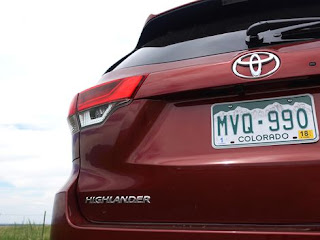 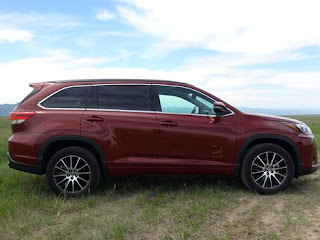