 Home   Audi  Exotic  2019 Audi Q4 concept design
Isaac Oguji
Audi confirmed earlier this year that the Q4 will hit the production line in 2019 and compete against the likes of the BMW X4and Mercedes-Benz GLC with its coupe-like profile. With this in mind, Lorenzo Mariotti has rendered what the vehicle may look like. 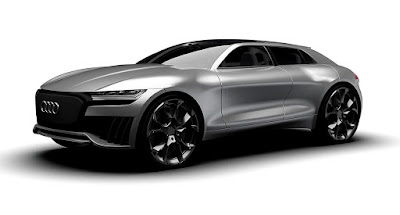 Limited inspiration has been taken from the Prologue Concept and Audi’s current design language. Instead, the front ditches a traditional grille entirely and solely consists of small air intakes and horizontal headlights. It’s not what you’d call pretty and borrows man of its design touches from the Audi e-Tron Sportback SUV concept. 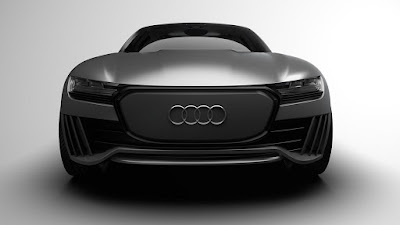 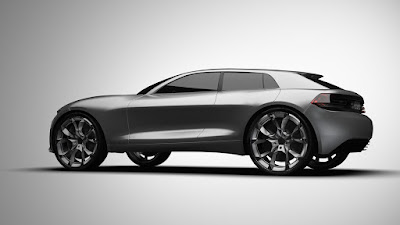 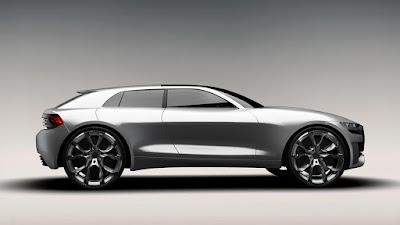 Meanwhile, the sides of the Q4 Concept are dominated by impossibly-large wheels and low-profile tires, matched by slim side windows and a low roofline, making the creation almost look like a high-riding estate, not an SUV.