Audi Q7 and A6 just got new designs, to be launched soon 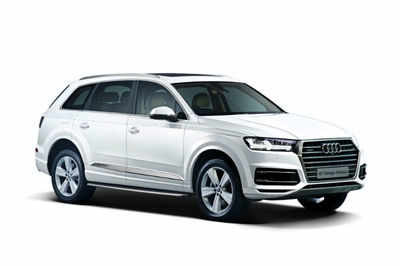 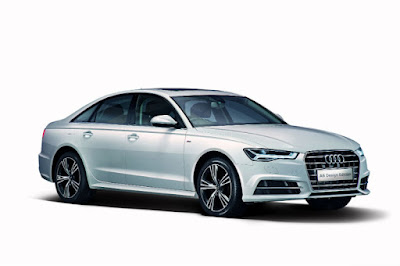 A 7-speed automatic transmission is also included. The company is celebrating its 10th year anniversary in India and is launching the revamped vehicles in tune with the milestone achievement.  "As we are celebrating 10 years of successful journey of Audi in India, we are launching the Audi A6 Design Edition to celebrate the increasing demand and success of the Audi A6.", Head of Audi in India, Rahil Ansari said.