Australia gears up for its world's first hydrogen vehicle test

The Commonwealth Scientific and Industrial Research Organisation (CSIRO), the agency for scientific research in Australia is at the forefront of powering energy-saving, emission-free vehicles by hydrogen-fuel in the years to come. To achieve this, liquid ammonia would be converted to pure hydrogen.

This goal is advanced towards the major operators, Toyota and Hyundai. This development might in turn offer Australia the opportunity and privilege to become the leading producer and champion of hydrogen fuel cell vehicles in the nearest future.

An official of the agency, Dr David Harris, Research Director of low emissions technology at the CSIRO, said the process is "a missing link" in the drive for sustainable energy in Australia and abroad. "Hydrogen is a method of storing solar energy and the ammonia gives us a way to transport it,". "You have a mechanism to transport solar energy all over the world using existing infrastructure – ships, ports and railways", Dr Harris said. 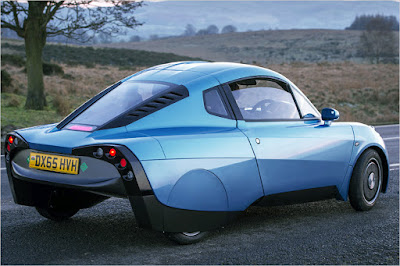 The process is well-laid out. Through electrolysis, electricity sourced from sunlight can separate water into hydrogen and oxygen. The hydrogen can then be combined with nitrogen to form liquid ammonia.


Sequel to this development, Hyundai in its green tech developments, has successfully unveiled a hydrogen fuel-cell vehicle earlier in Seoul. The car is semi-autonomous and has an electric motor and battery of up to 800 km in range. It uses hydrogen as its source of energy and emits only water instead of fumes as the end-product. 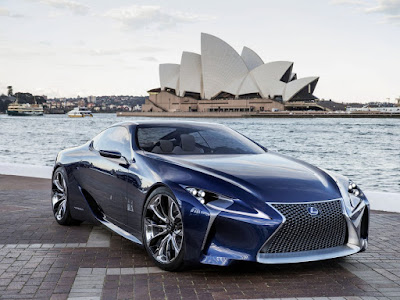 Dr Sae Hoon Kim, head of Hyundai's fuel cell research division, said the new car will meet motorists' requirements once refuelling equipment and infrastructure is made available in most locations.

"Technically we are ready, now we only need political decisions or social decisions," Dr Kim said.

"The world is going for renewable [energy], and renewable is abundant, especially in Australia."

"If renewable becomes the main energy in Australia, the most probable way is in hydrogen form."

Brett Cooper,  a Renewable Energy Director says the CSIRO's work with Hyundai and Toyota could represent a "significant breakthrough", particularly if Australia invests in sustainable energy sources such as wind and solar power.

"That will be the first time in the world that hydrogen that has come via the ammonia pathway into fuel cell vehicles," Mr Cooper said.

"We think that we can export hydrogen in the form of liquid ammonia.

"Our target markets are going to remorselessly be decarbonising their energy sources - we could be exporting fuel without any carbon in it."