 Home   BMW  Concept  Roadster  BMW Z4 Roadster Concept stylishly appears ahead of launch
Isaac Oguji
New images have emerged on the much admired BMW Z4 Roadster concept ahead of the launch. The leaked shots were first revealed by Autoblog.nl in the Netherlands, although not much information was disclosed on the new vehicle. According to MotorTrend, the development of the Z4 was a combined effort by Toyota and BMW itself. 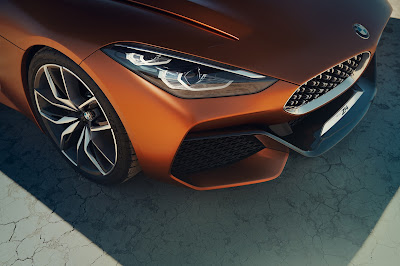 The new Z4 takes on the looks of the previously launched Mercedes-Benz E-Class Cabriolet with the foldable roof and signature headlights. Both the headlights and tail lights have LED lights running all round. From the images, the striking design is unprecedented. As usual, the signature BMW front grille is right there in a very pronounced position. The upholstery work is so superb and the center console looks pretty smart and minimalist. 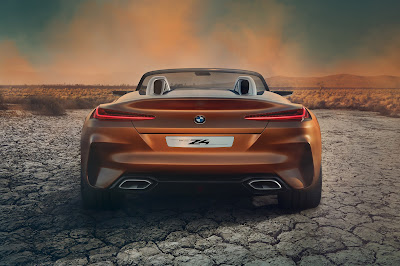 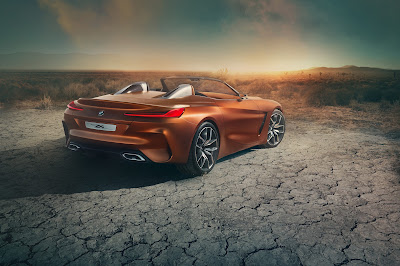 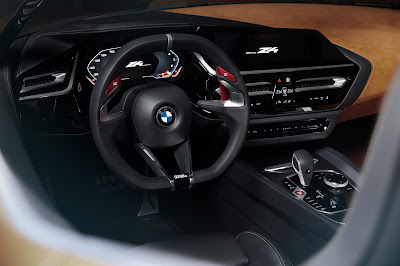 While we love to see concepts because of the super-crazy designs, it always turns out (most times) to be somewhat different when the final (original) version is eventually launched, but we hope that this time, the case would be different because from looks alone, this Z4 is a stunner! 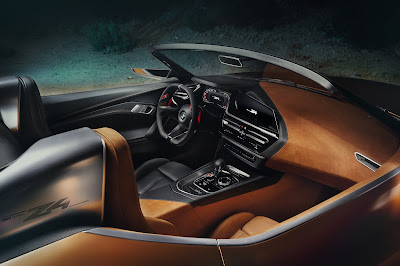 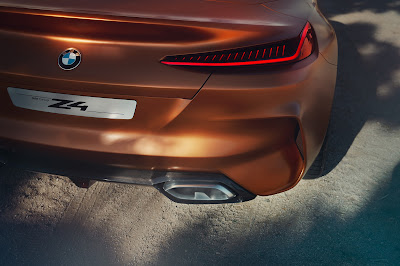 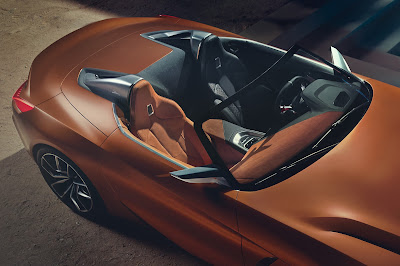 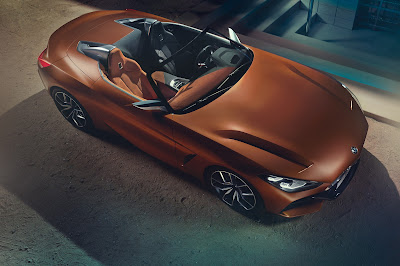 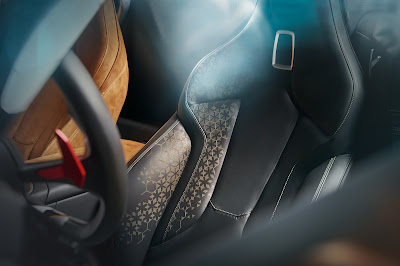 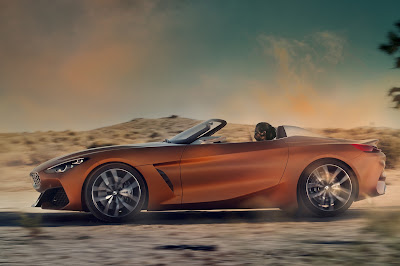 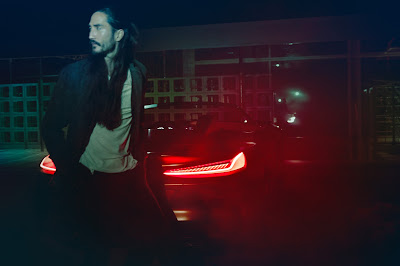 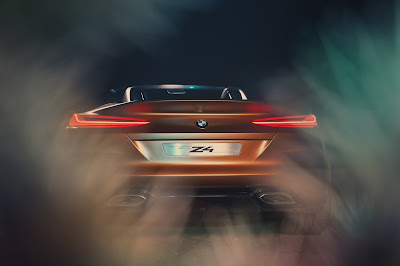 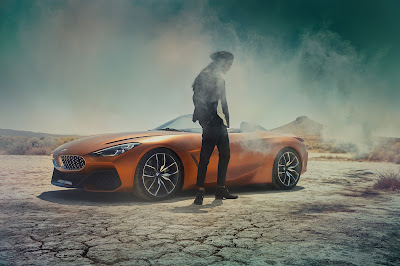 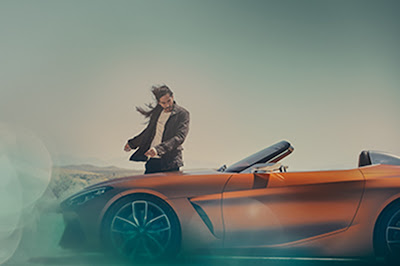