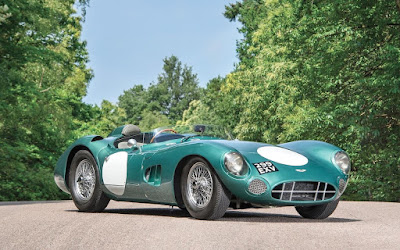 According to an online press release, the DBR1 was one of the several vintage vehicles unveiled at the annual auction event, including a 1959 DB4GT, which sold for an impressive $6.765 million, and a 2006 DBR9, which went for a cool $616,000. 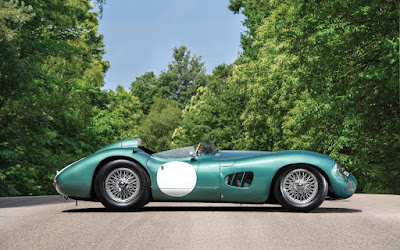 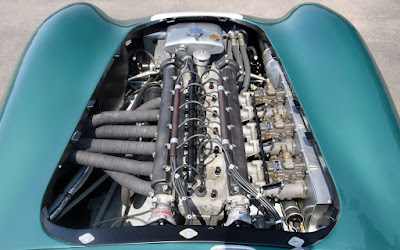 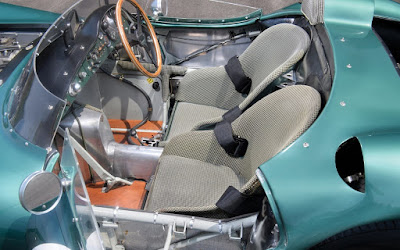