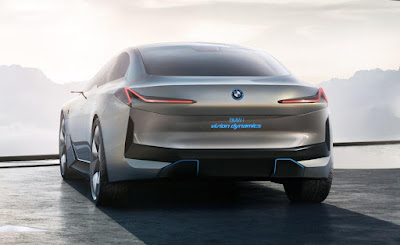 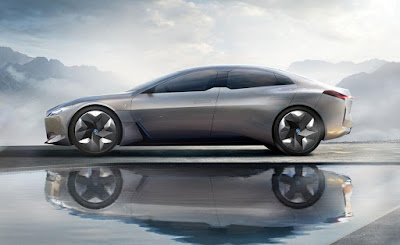 All-electric vehicles are the new trend now and the new concept, as futuristic as it is, is equally fully-electric. Combustion engines, though with high power, are gradually becoming a thing of the past. But it would take a long while to get used to. 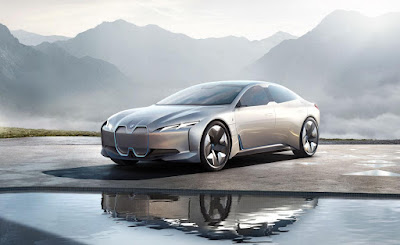 BMW claims that the new electric car would have a range of up to 373 miles and would reach 0-60 mph in just 4 seconds with a top speed of 120 mph.