BRABUS unveils the fastest and most powerful 4-seater convertible

 Home   AMG  Brabus  Mercedes  Speed  BRABUS unveils the fastest and most powerful 4-seater convertible
Isaac Oguji
BRABUS, a performance expert and tuning company in Germany is set to unveil the fastest and most powerful 4-seater convertible. It would rock a high-output engine that would give off a massive 887-horsepower and 1,106 pound-feet of torque. Guess what? It'd be a Mercedes-AMG S65 Cabriolet tuned for speed and would now have a new name, the BRABUS 900! 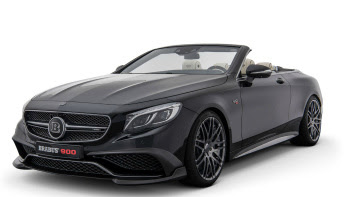 The new vehicle would be unveiled at the forthcoming Frankfurt Motor Show with a 6.3-litre, tuned-up twin-turbo V12 engine. A custom exhaust was added and it will reach speeds from 0 to 60 in just 3.9 seconds with a max speed of 217 mph 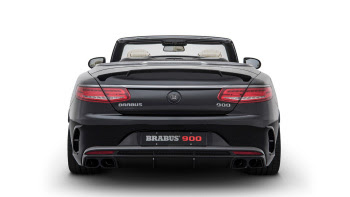 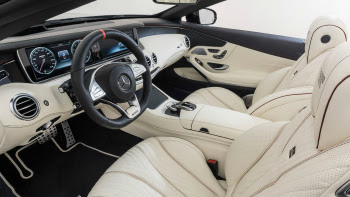 Pricing for the Rocket 900 will be made available during its public debut in Frankfurt from Sept. 14-24. 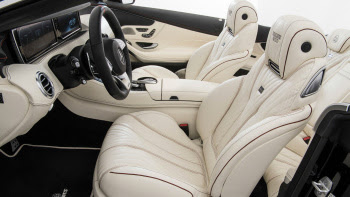 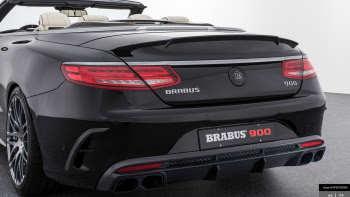 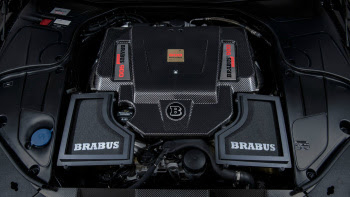