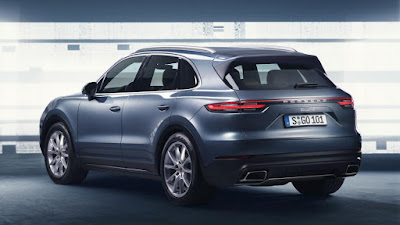 But then, the front beams/headlights don't seem to impress much as Porsche has sustained the same look it had on the previous model. In short, the front as a whole didn't really get much of an overhaul like the rear did, except for the grille which has a center spot, looking more like an assist camera was incorporated into it. 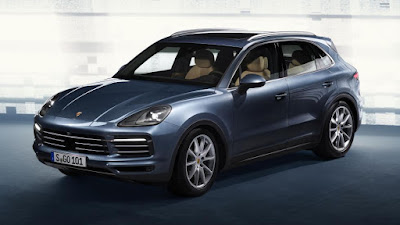 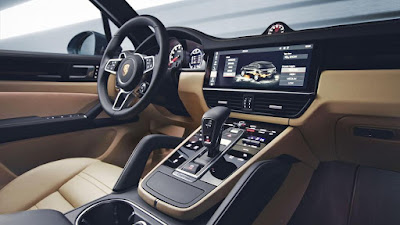 It is reported that there would be made available two different engine models both of which would be petrol-based, with a six-cylinder and 8-speed tiptronic autonomic transmission. 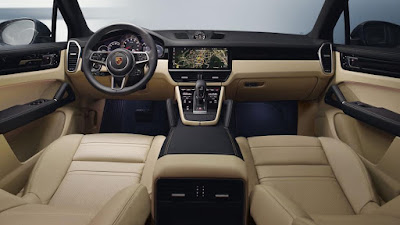 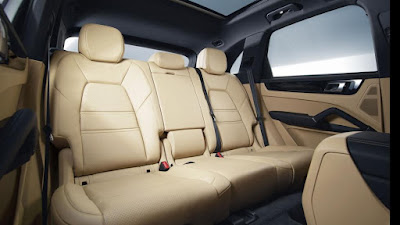 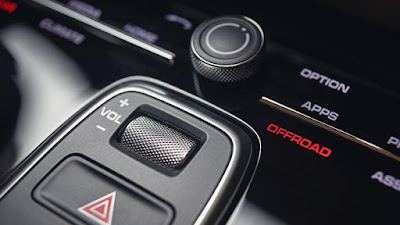 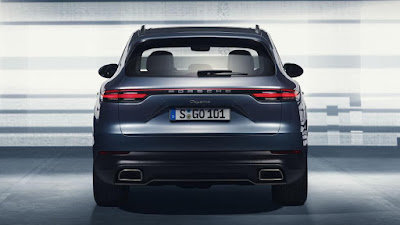 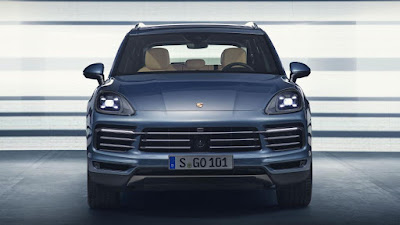 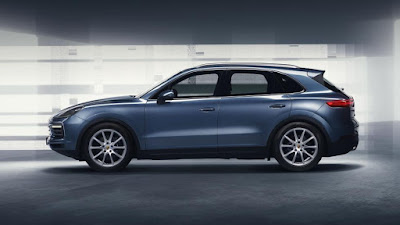