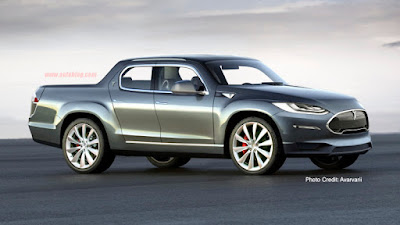 Asides, Tesla there are other auto companies looking towards developing electric trucks, already there is an existing hybrid truck, combining combustion engine with electric motors - The Workhorse W-15 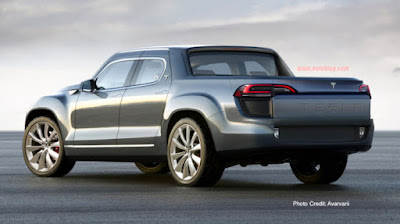 The front blends the signature design of Tesla as found on its flagship sedan, the Model S and SUV Model X. In fact, this is Tesla's standard on all its vehicle. The wheels too are as found on the Model S. However, these are just an artist's imagination of Tesla's truck. We'll wait on Tesla to officially approve this proposal or redesign its own rendering.