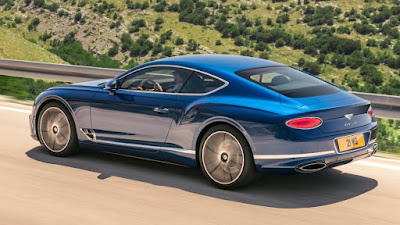 While there's been some tweaks in the design and specs of this new model, it doesn't take away the fact that Bentley has continued to maintain its signature designs in the aspects of head and tail lights. The same signature runs round the DNA of the new entrant. 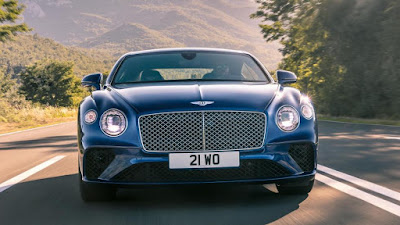 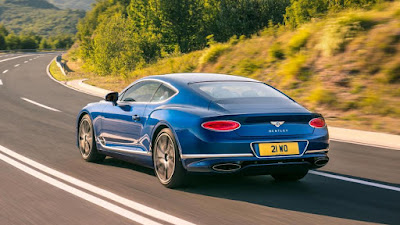 It runs on a 48-volt electrical system with active suspension. As sleek and materialistic as it is, it packs some awesome performance upgrades. A twin-turbo W12 engine producing about 626 horsepower is made to power the drive train. 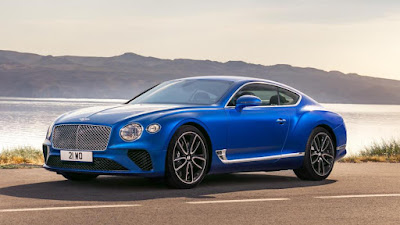 It also comes with an 8-speed dual-clutch transmission which powers all the wheels to turn the new Bentley into a 4-wheel drive. 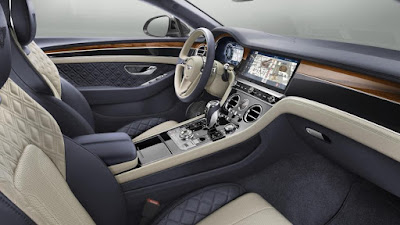 Reportedly, it can reach 0-100 km/hr in just 3.7 seconds with a top speed of 333 km/hr.
Do you notice the 12.3-inch touchscreen mounted on the center console, that's a hell of ingenuity in luxury. 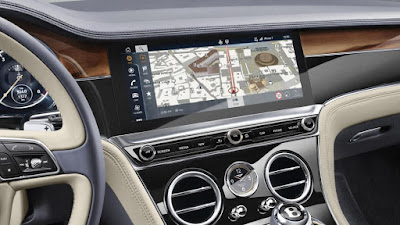 However, if you look closely, you'll observe that the Porsche Panamera design is featured here, especially with the curvy back and longer wheel base, although the Panamera is a 4-door sedan-coupe. 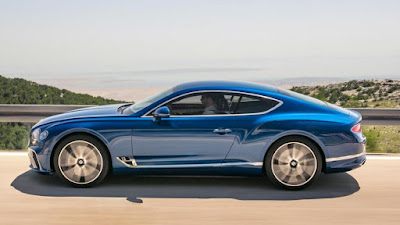 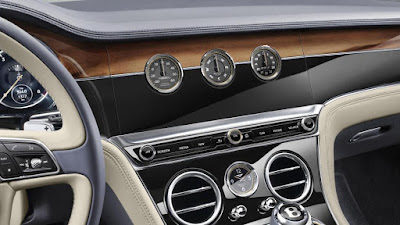 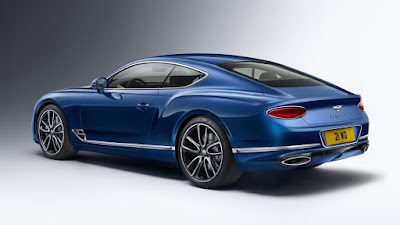 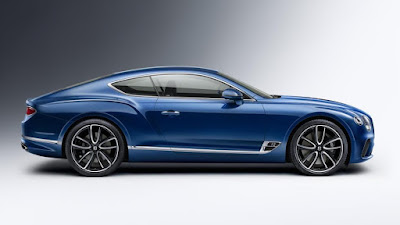 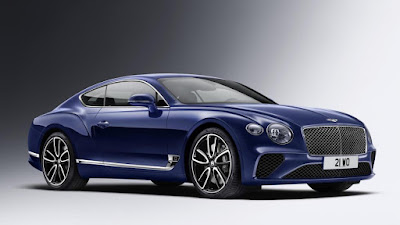 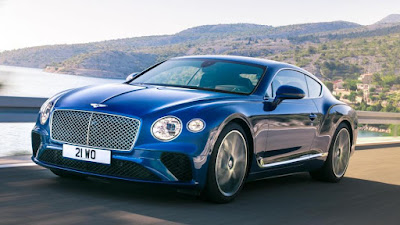