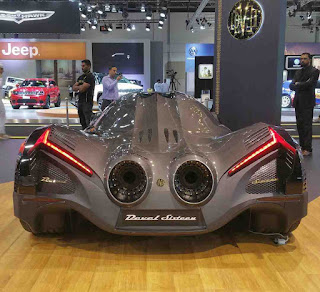 Devel Motors, makers of the vehicle claims the sixteen is capable of reaching about 500km/hr when production begins.

Eventually, it would become the world's fastest production car when it goes into production, outshining the Koenigsegg Agera RS and the Bugatti Chiron. Under the hood is a quad-turbo, 12.3-litre V16 powerful engine 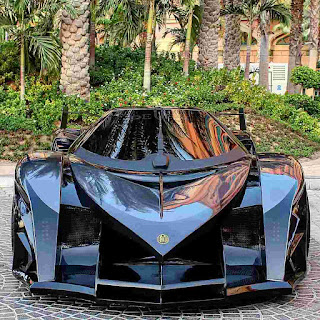 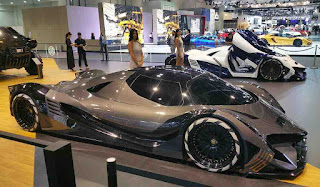 According to the developer for Devel Motors, Rashid Al-Attar, the road-legal Sixteen would also ship in two other separate editions - a 2,000-horsepower V8 model and a 3,000-horsepower V16 quad-turbo model. Accordingly, they'd each cost $1.6 million and $1.8 million respectively.