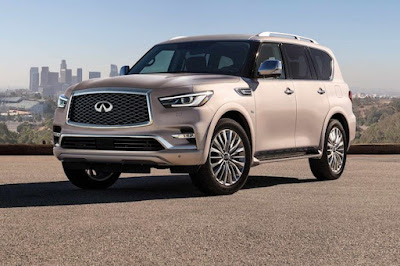 As announced, the 2018 QX80 will ship with something similar to the Nissan Patrol and Armada - that is, a 5.6-liter V8 engine producing 400 horpepower and 413 lb-ft of torque. That's some hot juice right there! 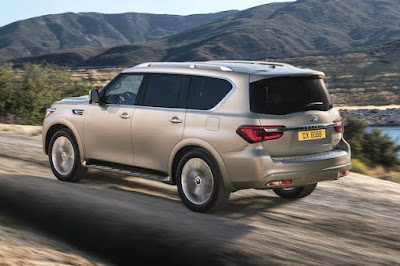 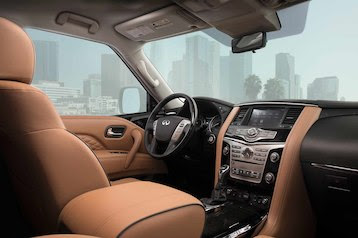 MotorTrend reports that Infiniti's production of the 2018 QX80 has already begun at its Kyushu plant in Japan with sales to kickstart in specific markets including North America by year end. 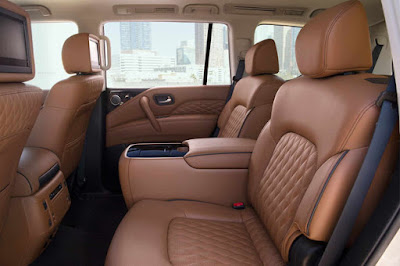 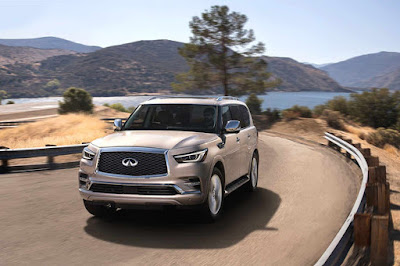