 Home   Jeep  Offroad  SUV  2018 Jeep Wrangler JL and JK revealed
Isaac Oguji
The 2018 Jeep Wrangler has been announced. It was unveiled at the 2017 Los Angeles Auto Show in California, USA. It is reported to include a 3.6-litre V6 engine as well as a turbocharged 4-cylinder or a turbodiesel V6 optional.
 


However, prior to official on-sale, Jeep says it plans on releasing a plug-in hybrid version into the market. The same classic look of the previous models is repeated on this new Wrangler, with just a few minor twitches notable on the bumpers, headlamps and tail lights. 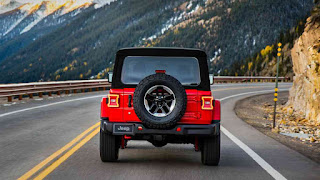 The Wrangler is a road-legal offroad vehicle and since inception, the design has followed its original pattern with only a few tweaks here and there. There's no official word on sales and pricing yet.

The JK now has a new revamped look feeling sportier and ready for any offroad challenge, while the JL is the luxury, fully-kitted version for the regular driver. Notice the differences in their bumpers. 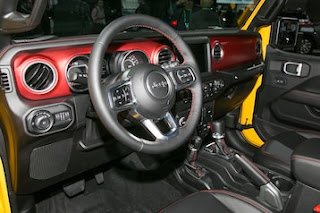 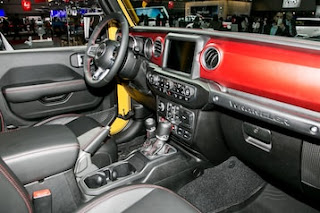 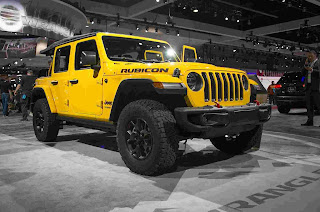 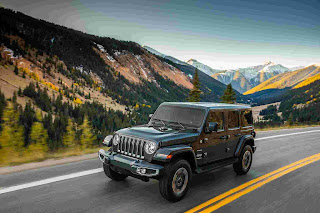