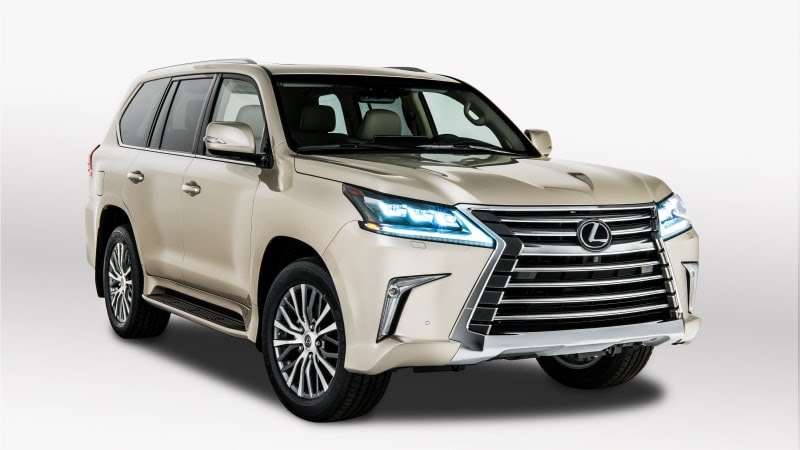 This has increased cargo capacity and it feels just like any other family SUV out there without a third row. The need to remove seats in order to accommodate more items in the trunk is nonexistent in this model

There isn't much of an upgrade from the 2017 model as the head and tail lights remain almost exactly the same. Noticeable changes may be around aesthetics and tech features. 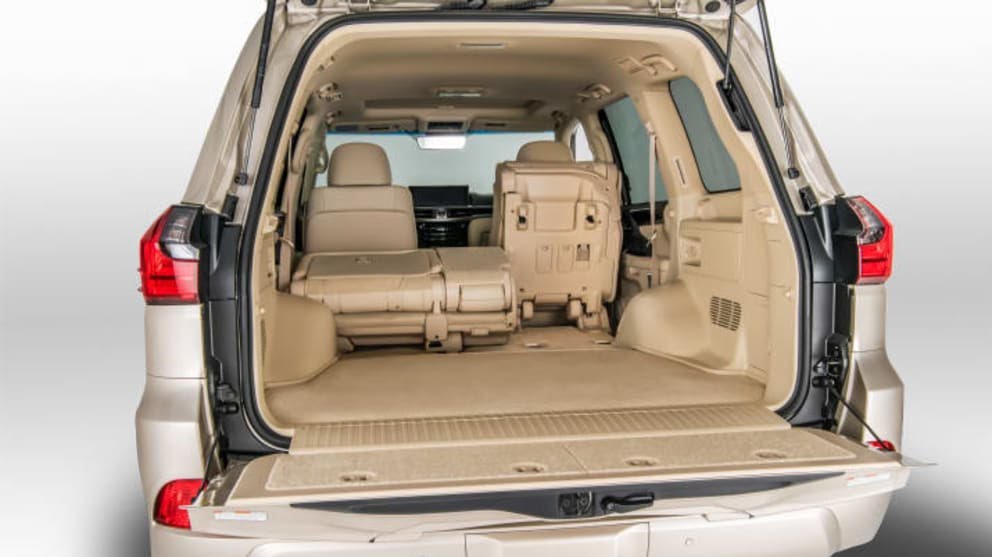