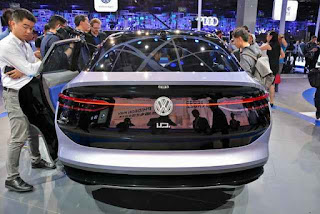 Reportedly, the battery pack that would power the vehicle is an 83-kilowatt-hour capacity cell able to take the vehicle up to 311-mile range on a single charge. Charging time is 30 minutes for 80 percent power. 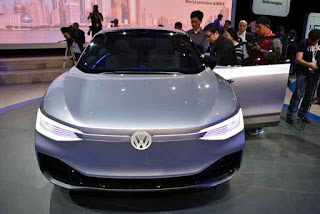 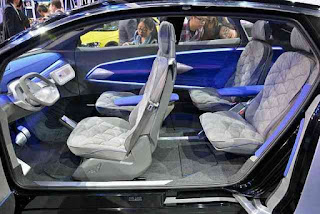 The futuristic design is a main attraction and we can't wait to see the Crozz on our roads. It's also incorporated with fully-autonomous driving system otherwise known as the I.D. Pilot activated upon pressing the Volkswagen logo on the steering wheel. 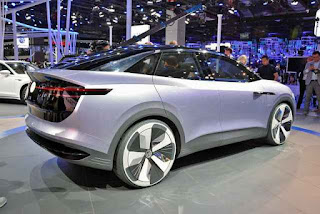 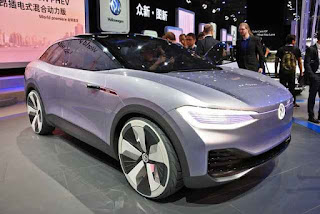 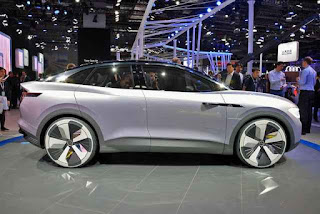 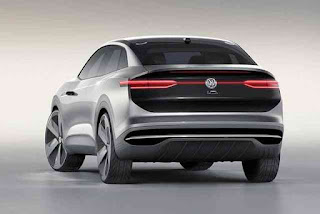