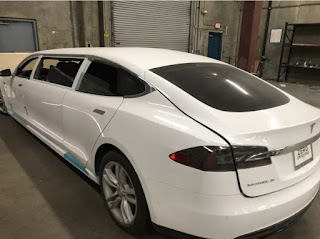 Interestingly, the conversion turned out to present a six-passenger limousine. A 2015 Tesla Model S was used for this customization. Already, it is reported to have hit eBay for auction. However, there seems to be finishing touches left to be done. 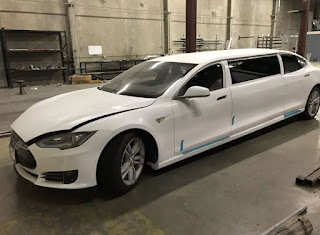 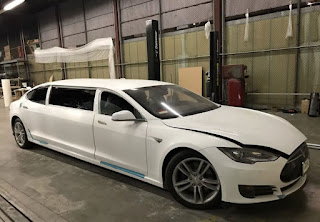 The hood and trunk are both popped and some bodywork is required still, although the vehicle is said to be 90 percent completed and purposely built for an "advertisement project" according to Autoblog. "This vehicle has tons of potential to become whatever the new owner has in mind," Big Limos stated while noting that it could complete the vehicle's customization for an additional fee. 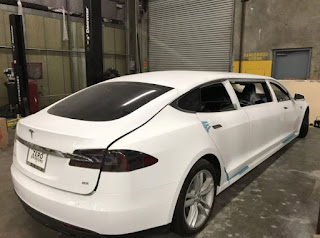 Running cost for the conversion is estimated at about $200,000 and is up for bidding on eBay.