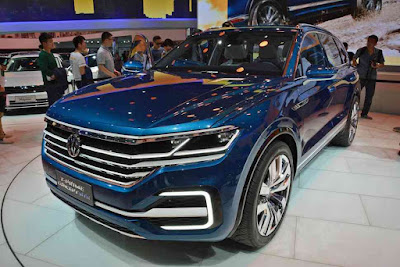 The plug-in hybrid system consists of a 2.0-liter turbocharged four-cylinder engine and eight-speed automatic transmission, teamed with an electric motor and lithium-ion battery pack. As with other VW plug-in hybrids, the T-Prime can operate in all-electric mode, hybrid mode, or “GTE mode,” where everything is tuned for maximum performance. 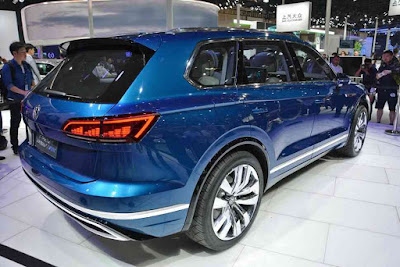 In GTE mode, the driver has access to the T-Prime’s full 375 horsepower and 516 pound-feet of torque. That allows for 0 to 60 mph in6.0 seconds, and a top speed of 139 mph, Volkswagen says. When the driver lifts off the accelerator, the GTE can also shut off its engine and decouple it from the drivetrain. 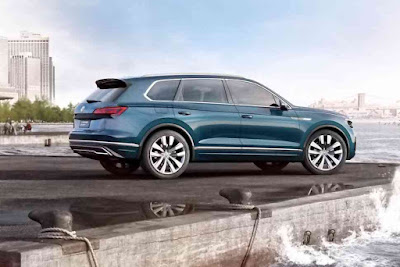 In this coasting mode, the electric motor acts as a generator and feeds power back into the battery pack. A full recharge from a plug takes 2.5 to 8 hours, depending on the source, VW says.