 Home   Concept  Supercar  All-electric 4-door supercar with Swiss design is the new cool
Isaac Oguji
The auto industry is changing rapidly, people know quite well. But it's not very popular to see a 4-door supercar as most often produced are merely 2-door. Changing status quo is the Elextra which combines Italian stylishness as of a Ferrari or Lamborghini and Swiss design to make an astounding product. 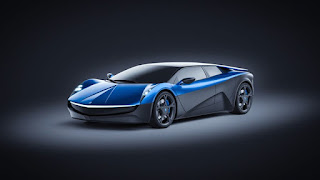 This concept is so unique and couples up with a powertrain which is capable of doing a 0 to 62 mph in just 2.3 seconds. That's so cool!

The design will be made in Switzerland and bodywork would be finished in Germany. That says it all. It would be strong indeed. So in essence, we basically have three powerful entities vying to make this car a reality - Swiss, Italia and Germany. Quite an epic combo. 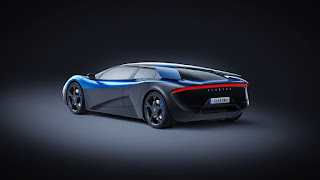 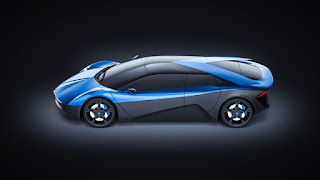 Not more than 100 units are expected to be built. However, there's no word on pricing, at least not yet.