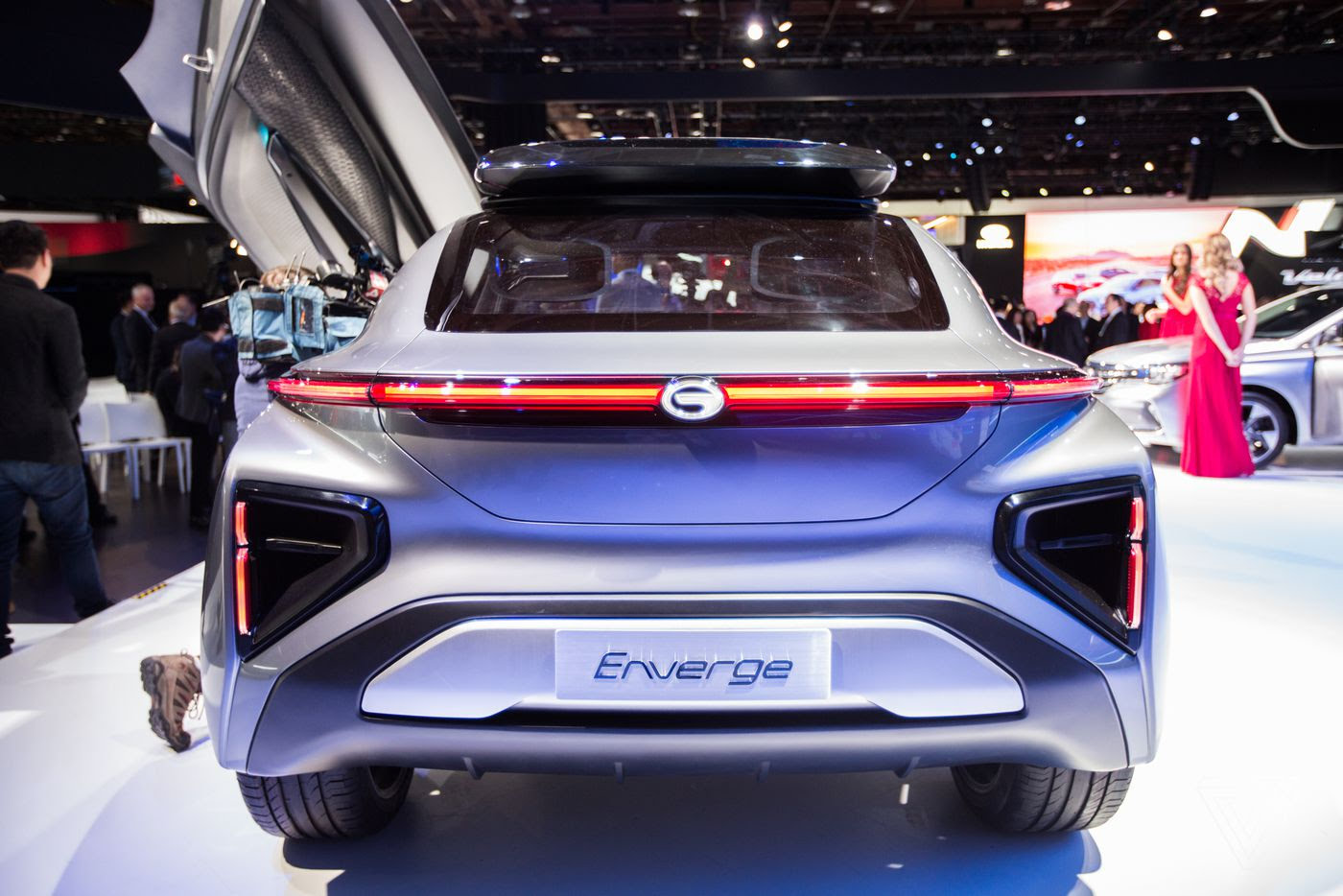 However, in a twist, the company is already into the concept game with its new ENVERGE concept car making debut at the show in Detroit. This is a possible indicator of a wider reach and a growing company profile. 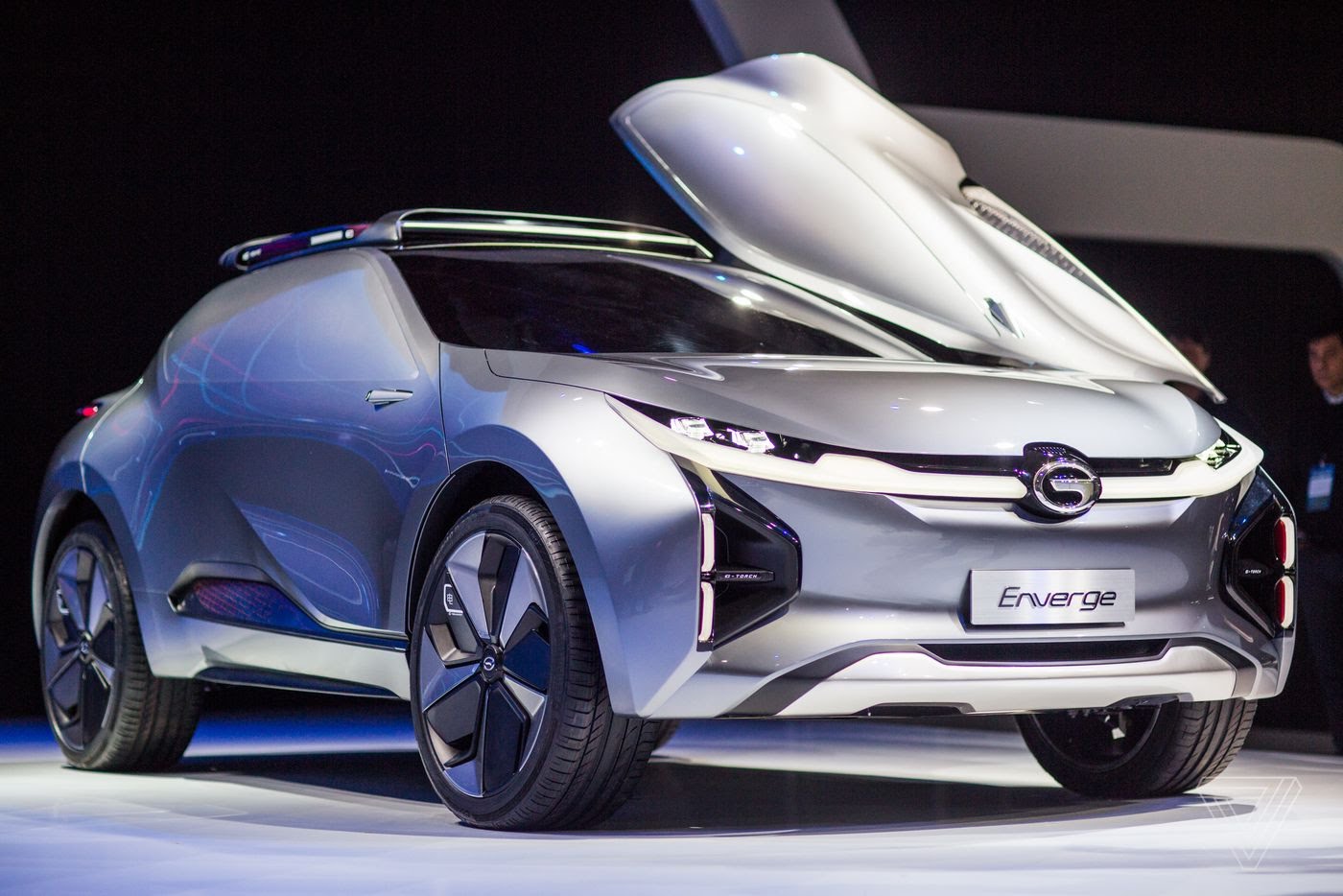 The ENVERGE is very catchy with outstanding features and its inexplicable design is its selling point. It is electric and very futuristic especially with its gull-wing doors, digital dash screen and unconventional head and tail lights. Reportedly, it will have a range of 370 miles on a single (full) charge. 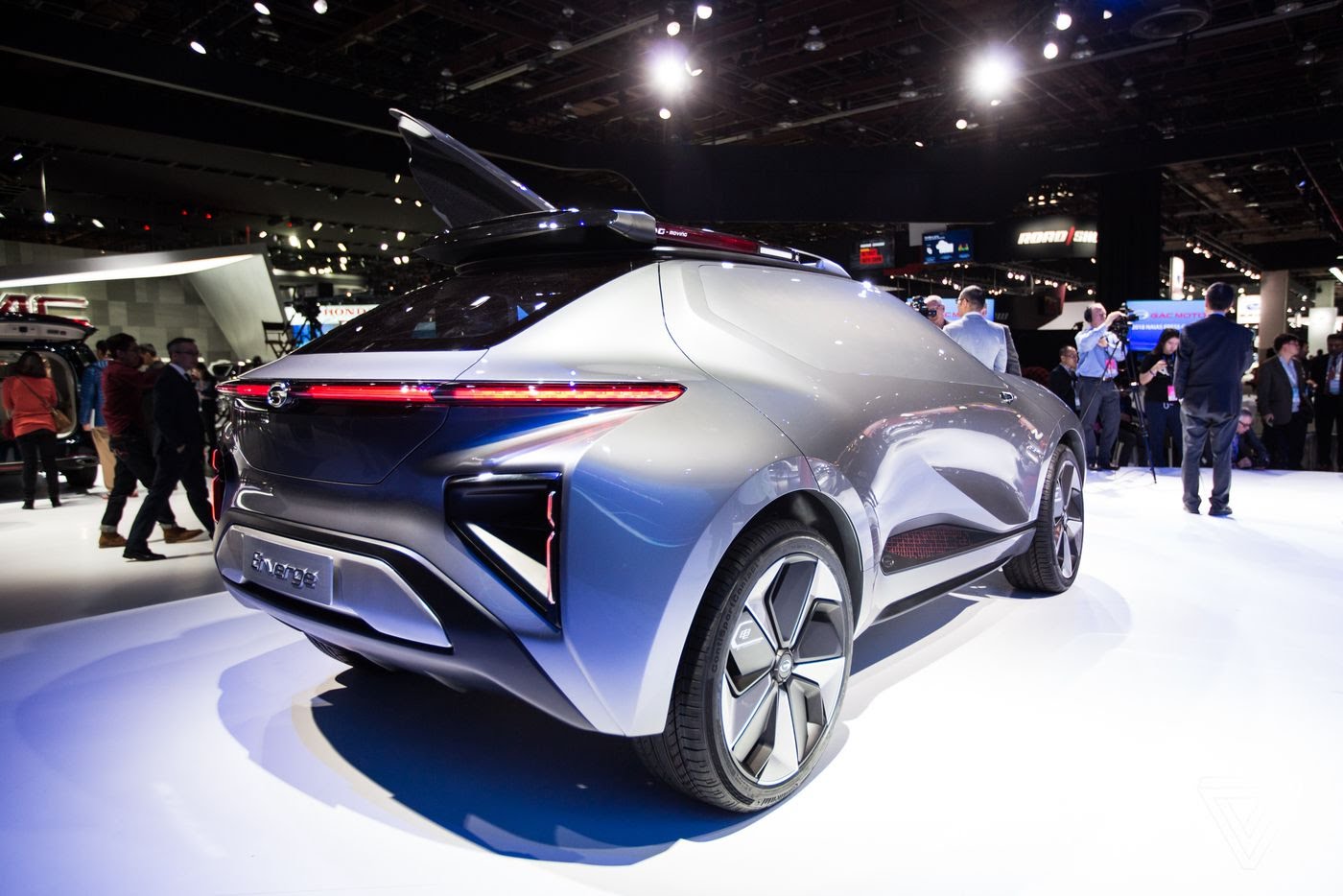 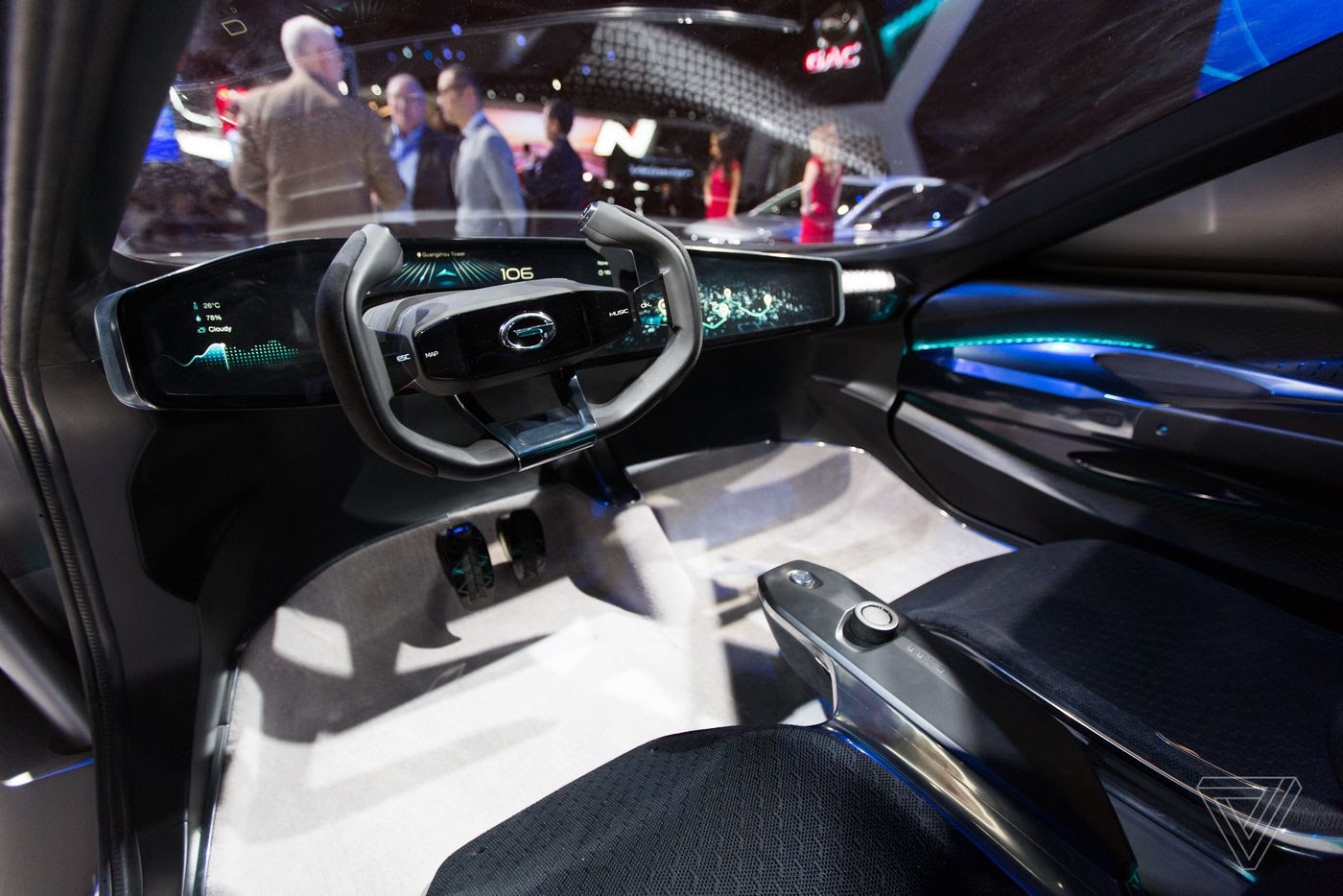 A very ridiculous feature of the car is the fact that the headlights would slide out and detach to serve a flood lights, a feature GAC nicknamed "G-Light". It's an SUV coupe (only two doors) with wireless battery recharging and stipulated time for a 240-mile range is just 10 minutes.