 Home   Concept  Future  Nissan  SUV  Tech  The futuristic Nissan Xmotion SUV concept
Isaac Oguji
Nissan unveils the Xmotion SUV concept and takes us into a deep dive into the future. The concept was revealed at the 2018 Detroit International Auto Show with a record number of seven digital touchscreens inside of it. 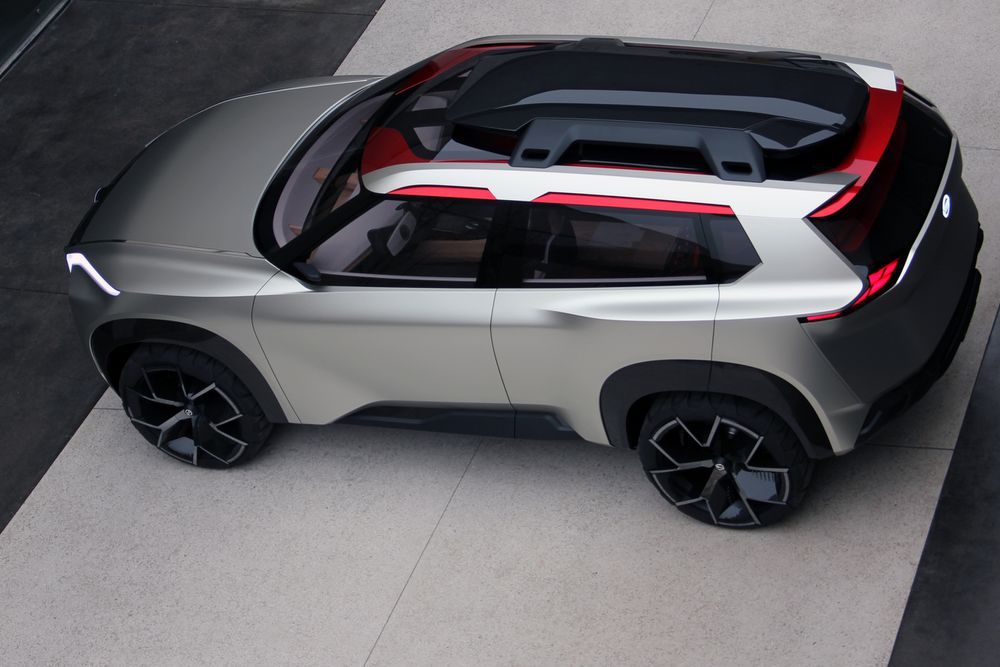 Going by official pronunciation, the Xmotion is spoken "Cross-Motion". The enormous infotainment system and the highly-techy center console can be controlled by hand gestures and eye movements according to Nissan. 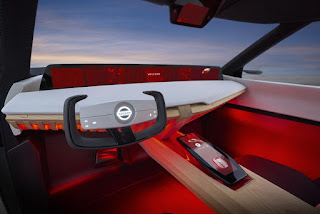 In fact, the luxurious and futuristic interior design is very appealing to sight and touch. With an intuitive control station and voice command system, the vehicle allows drivers to focus on the road while driving. Also not to forget safety technologies incorporated into this beauty, it's just overkill!

Here are some pleasant shots of the Xmotion concept: 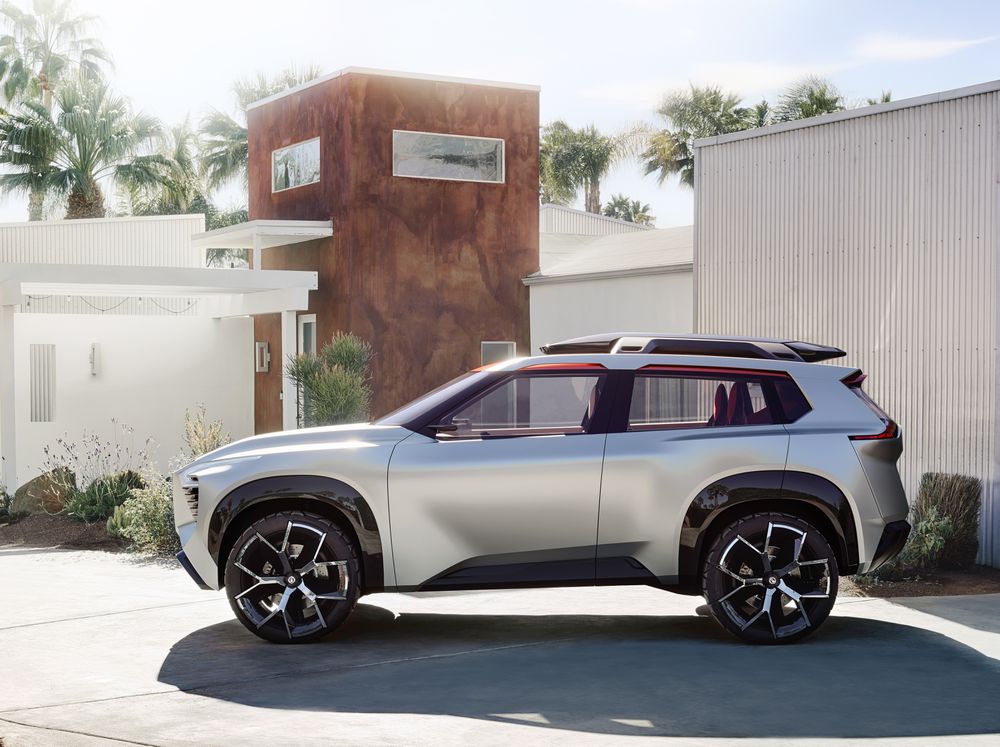 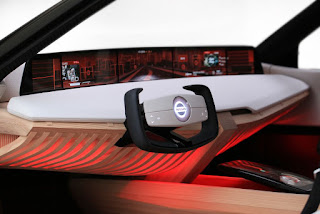 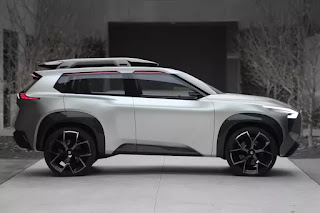