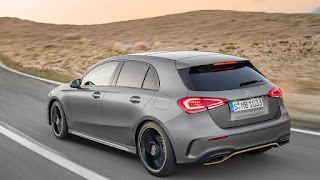 Stylishly designed to cater for the demands of crossover-loving customers, the new A-Class provides enough cabin space and headroom compared to some of its rivals as well as legroom. There is also a largo cargo space with a total wheelbase of about 30 mm. 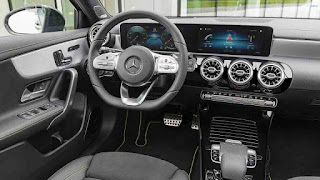 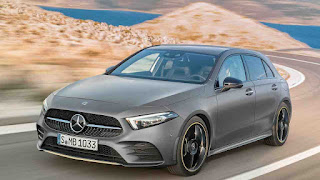 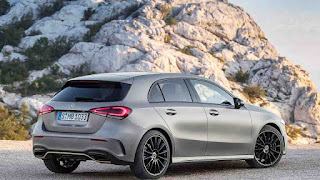 The seven-speed dual-clutch transmission is the only available gearbox. Also, the OM 608 is a 1.5-liter four-cylinder turbo-diesel that makes 114 hp (85 kW) and 192 lb-ft (260 Nm), fused to a seven-speed dual-clutch transmission. However, Mercedes promises more engines would join the range later. The A-Class comes standard with front-wheel drive, but buyers can spec the 4Matic all-wheel drive system as an option. 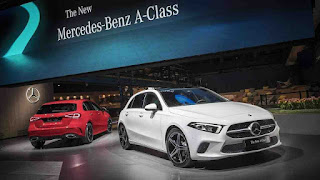 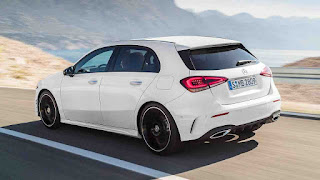 Inside, the new A-Class is the first Mercedes model to feature the brand's MBUX infotainment system, and buyers can get the company's digital instrument cluster. It comes in three flavors: a pair of 7-inch displays, a 7-inch and a 10.25-inch screen, or two of the 10.25-inch monitors that create a seemingly unbroken widescreen appearance. 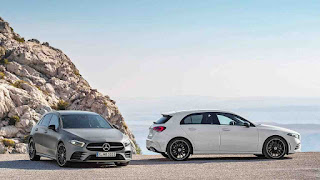 Depending on options, buyers can either operate it via a touchscreen or an optional touch pad on the center console.  Customers can even get an upgrade that responds to voice commands by saying, "Hey, Mercedes."

Driver assistance tech from the S-Class also trickles down to this five-door hatchback. The combination of Active Distance Assist and Active Steering Assist provides semi-autonomous capability, including the ability to automatically change the vehicle's speed for upcoming corners, intersections, and roundabouts.

Sales are expected to begin later this year. 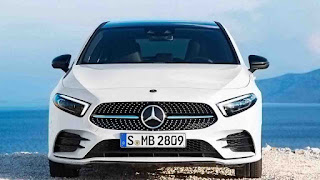 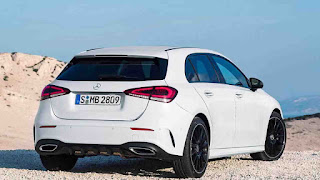 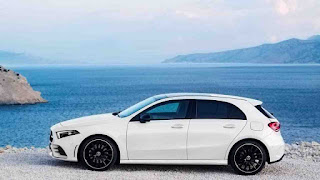