 Home   Future  SUV  Volkswagen  2020 Volkswagen T-ROC concept
Isaac Oguji
Here's a very futuristic rendering of the 2020 T-ROC concept crossover SUV. Volkswagen will release the vehicle in a likely electric/hybrid variants. There's no certainty yet, but being a futuristic car, we expect nothing other than electric powertrain. 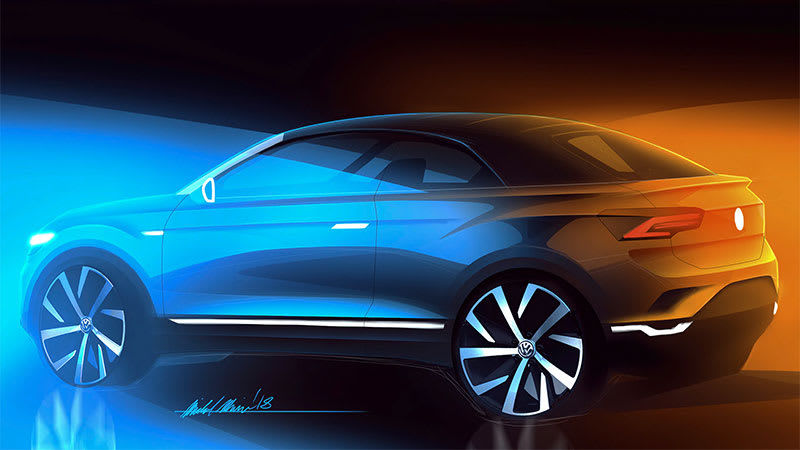 The People's Car maker launched the standard T-Roc in Europe last November and says it has 40,000 orders on the books already. With VW predicting crossovers will comprise 40 percent of company sales by 2020, the T-Roc cabrio will be one of the 20 crossovers the carmaker plans for sale globally to satiate demand.

The carmaker says it will invest around $98 million in updates at its Osnabrück, Germany plant to build the T-Roc cabrio, with preliminary plans calling for up to 20,000 units per year.