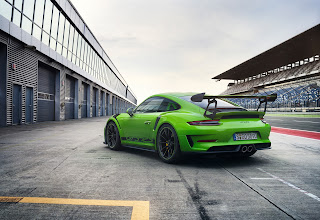 It is loaded up with a 4.0-litre flat-six engine which was found on the predecessor but tuned to a higher degree. Though it looks almost the same as the GT3, there are few changes to make up for the new edition. 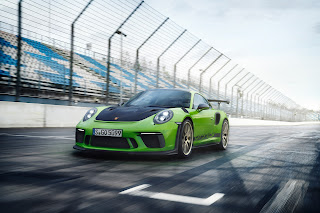 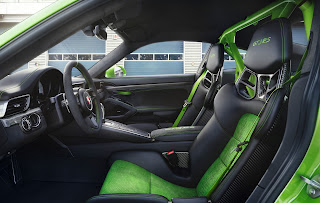 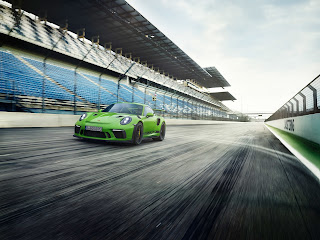 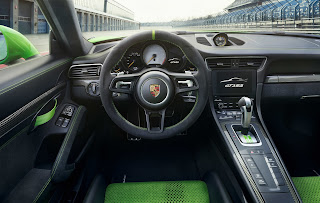 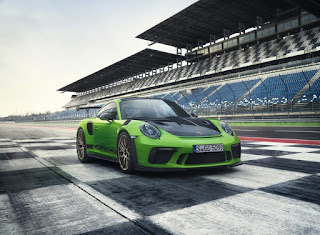