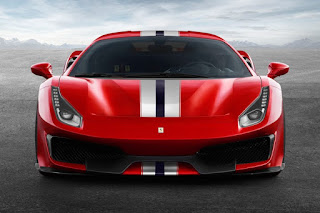 According the Ferrari, the 488 Pista is the successor to the 458 Speciale, and of course, it is more powerful. A closer look at the new 488 would make you realize it looks very similar to the 458 Italia, very similar. 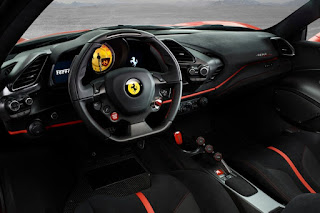 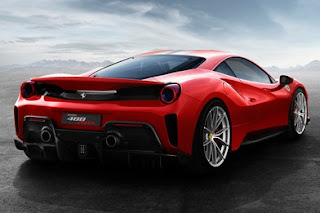 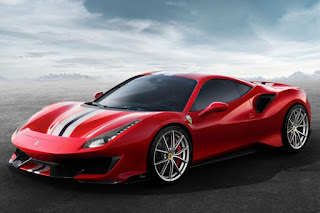 No word on pricing yet. 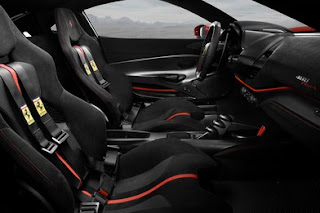 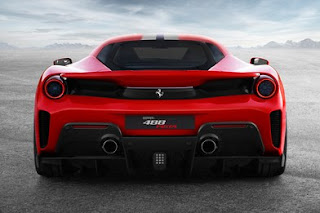 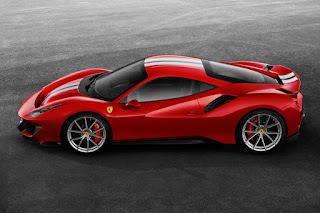