 Home   Aspark  Japanese  Speed  Supercar  The $4 million Japanese Aspark Owl electric supercar will challenge Tesla's Roadster
Isaac Oguji
A Japanese electric supercar called the Aspark Owl is set to challenge other electric rivals especially the recently unveiled Tesla Roadster. Elon Musk would have to watch his back as the likes of Fisker, Chinese Byton, Faraday Future as well as other electric vehicle makers like Thor Trucks  are out for a fierce competition 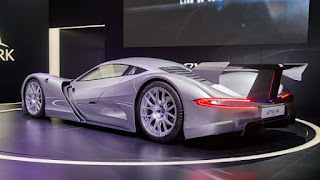 Unveiled at the 2017 Frankfurt Motor Show in Germany, the Aspark Owl is able to reach 0 to 100 km/hr (0 to 62 moh) in under 2 seconds! A record time of just 1.92 seconds was set in a test drive.  Now, that's absolutely ridiculously insane. The video depicted the Owl achieving this feat.

The Aspark Owl is powered by two electric motors — one for each axle. They produce a combined 430 horsepower and 563 pound-feet of torque. The vehicle weighs just 1,874 pounds, in which case electricity comes from a combination of batteries and super capacitors. 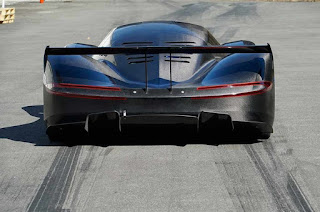 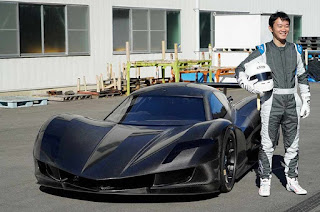 However, top speed for this vehicle is not so appealing. It's just a meager 280 km/hr (174 mph) considering the performance and over-appraisal given to it. I expected at least a max speed of 340 km/hr just as found on the Ferrari 488 Pista V8. 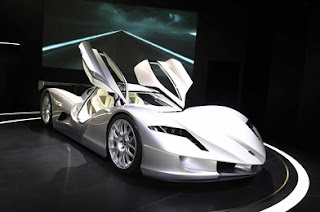 In addition, the price for this beast is about $4 million, much more expensive than the $200,000 Tesla Roadster. There is no certainty on release date of the Aspark Owl yet, though Tesla's Roadster is billed to go on sale by 2020.