This bulletproof Tesla is the fastest armoured car in the world 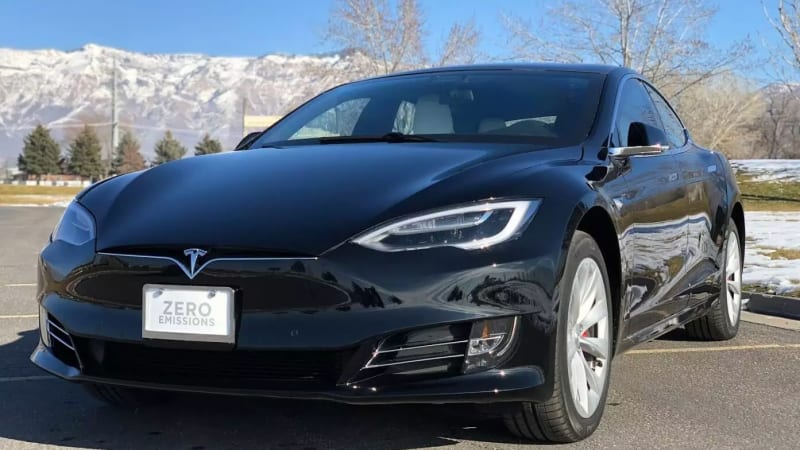 The extra load added makes up just about 11% of the overall weight of the weight of a standard unmodified car. That's not too much to lower the efficiency of the vehicle.

The armored Tesla reportedly offers protection from high-powered rifles and handguns, termed B4-, B5- and B6-level protection. This specific car was ordered by a Middle Eastern businessman.