 Home   Concept  Lamborghini  Motoring  Roadster  Speed  Fierce Lamborghini Terzo Millennio Concept revealed
Isaac Oguji
Lamborghini has proven to the world, once again, that they can successfully encapsulate their decades-long history into a futuristic concept, with their latest study called Terzo Millennio.  Developed together with MIT and presented to the world at EmTech 2017 earlier this week, the Italian study is now being slightly detailed on video, although not quite as some of you might expect. 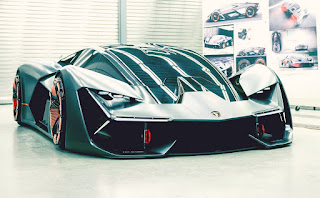 But what does that mean? Well, in short, don't get your hopes up to see it being put through its paces on a winding road, as the short film shows the brand's chief of design, Mitja Borkert, talking about it, and introducing it to viewers, while the wraps quietly come off. 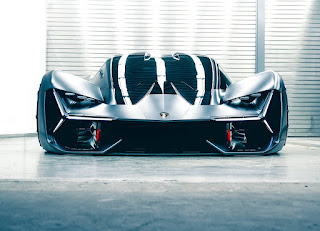 'Quiet' is a word used best to describe its powertrain too, as it comprises of four electric motors, powered by supercapacitors, with energy storage devices built within its body panels. This setup is said to provide fast charging times, but Lamborghini wasn’t eager to go into specifics just yet. 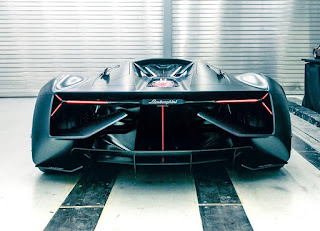 Besides offering a glimpse into the future of the Italian car marque, the Lamborghini Terzo Millennio is also providing an insight into the idea of a zero-emission Lamborghini, one that eventually needs to happen to keep the company afloat. 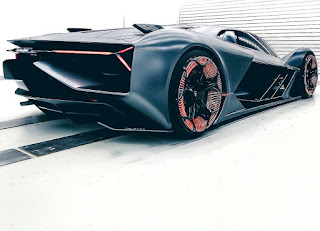