 Home   Formula-1  Luxury  Maybach  Mercedes  Mercedes-Benz  UK  Lewis Hamilton's Mercedes-Maybach S600 goes up for sale
Isaac Oguji
World-renowned Formula-1 Mercedes racing legend Lewis Hamilton has his luxurious 2015 Maybach S600 sedan up for sale. Currently pegged at a price of about $142,350 on autotrader.co.uk - a British listing site. That's quite a reasonable price coming from an influential personality compared to others we've seen in the past which often go up to a million plus. 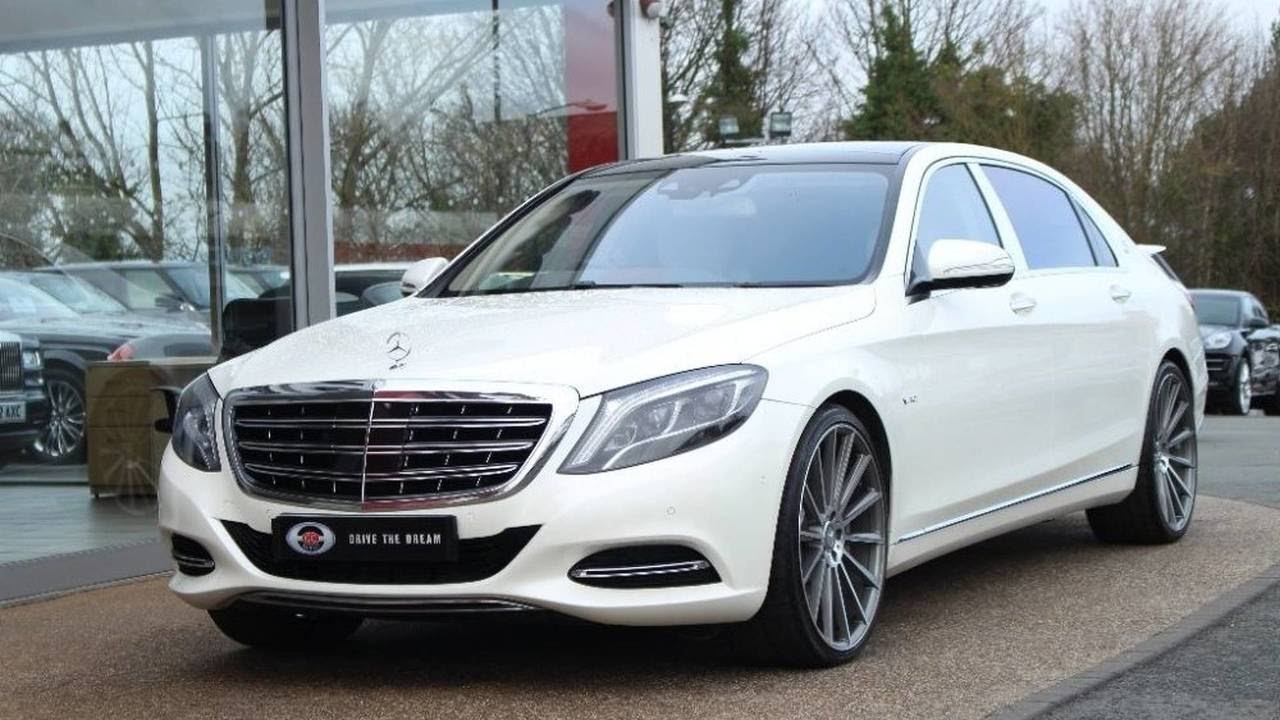 The car is a 2015 model and still looks new which apparently, must have been well-taken care of with only 27,500 miles on it. You bet, the next owner would be such a lucky person! 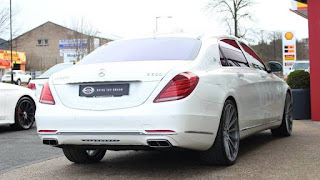 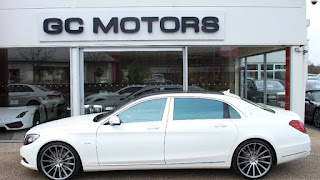 Honestly, I doubt if Lewis Hamilton ever rode more than twice in this vehicle considering it's luxury interior and somewhat lazy feel inside. He probably would make do with something like a Bugatti with that quick speed he's always gunning for. 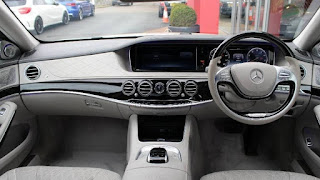 The vehicle is in a right-hand drive, being that it has a UK configuration. More images below. 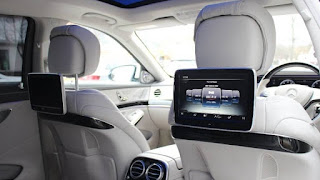 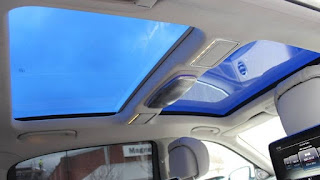 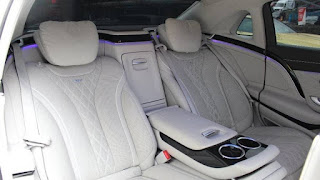 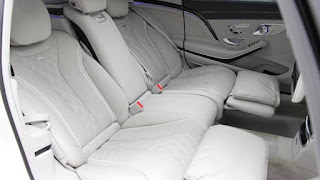 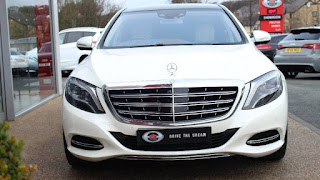 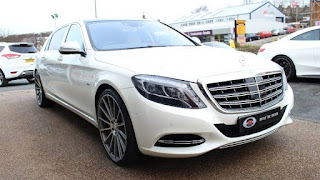 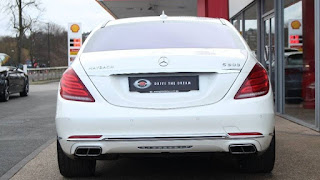 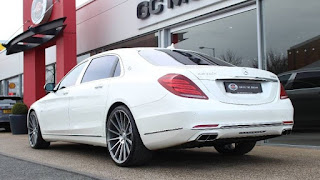