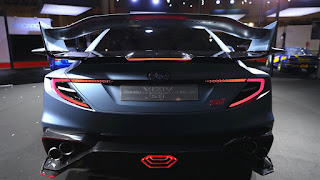 The Subaru Viziv Performance STI roadster concept is a new addition to the company's future lineup. Carbon fiber, stunning design, and trims, impressive styling, amazing aerodynamics - all are essential and this is just an epitome of such attributes. 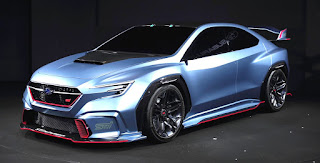 Nevertheless, the new Subaru Viziv Performance STI is said to preview the next generation WRX STI, but knowing that the Japanese car marque tends to drastically tone down its concepts for production, this one will likely follow the same route. 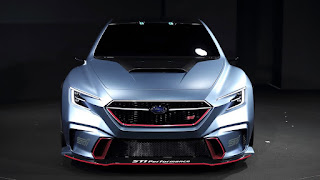 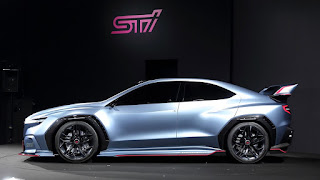 Expected to arrive within the next few years, the upcoming Subaru WRX STI is believed to drop the current 2.5-liter Boxer engine and replace it with an entirely new unit. Some say that electrification might be on the table too, but we’ll just have to wait and see.