 Home   Concept  Electric  Mercedes  Mercedes-Benz  Mercedes announces working prototype of its futuristic compact car
Isaac Oguji
Electric cars are no news anymore as major automobile manufacturers have taken the bull by the horn to phase out combustion engines and replace them with clean energy alternatives. Mercedes-Benz has been rolling out updates on its set of electric and self-driving vehicles for years now. It's about time to bring its newest update - the EQC all-electric SUV to the consumer market as soon as next year. 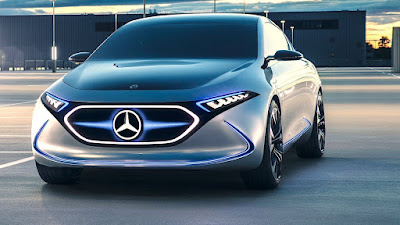 In addition, another prototype that was unveiled is the EQA electric crossover. It would be Mercedes-Benz's all-electric entry car that would compete in the same segment as the A-Class. This particular EQA concept was unveiled at the Frankfurt Auto Show in Germany last year. 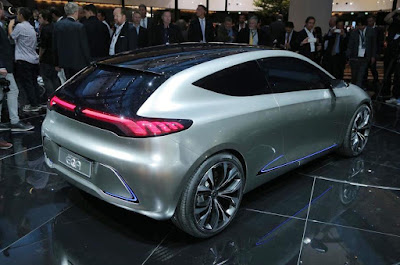 They also said that it had DC quick charging capable of adding 100 km (62 miles) of range in 10 minutes. However, for this concept, it is arguably obvious that mass production won't begin anytime soon.