2019 Lexus ES: The first car to come with cameras to replace side mirrors 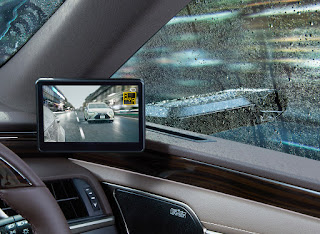 Instead of the traditional side mirrors which in most cases, do not provide full glance of the rear view while driving, with the limitations that come with them such as the blind spot, a camera system has been developed to provide a wide-angle view and allow the driver take full control while behind the wheels.

A 5-inch screen is mounted on either sides/corners of the vehicle's dashboard - relaying the footage from the external cameras to the interior of the vehicle where the driver can fully have an unobstructed scenic view of outside.

In addition, the said cameras are specially designed to defy rain and snow, ensuring that the footage remains absolutely clear in any weather condition. 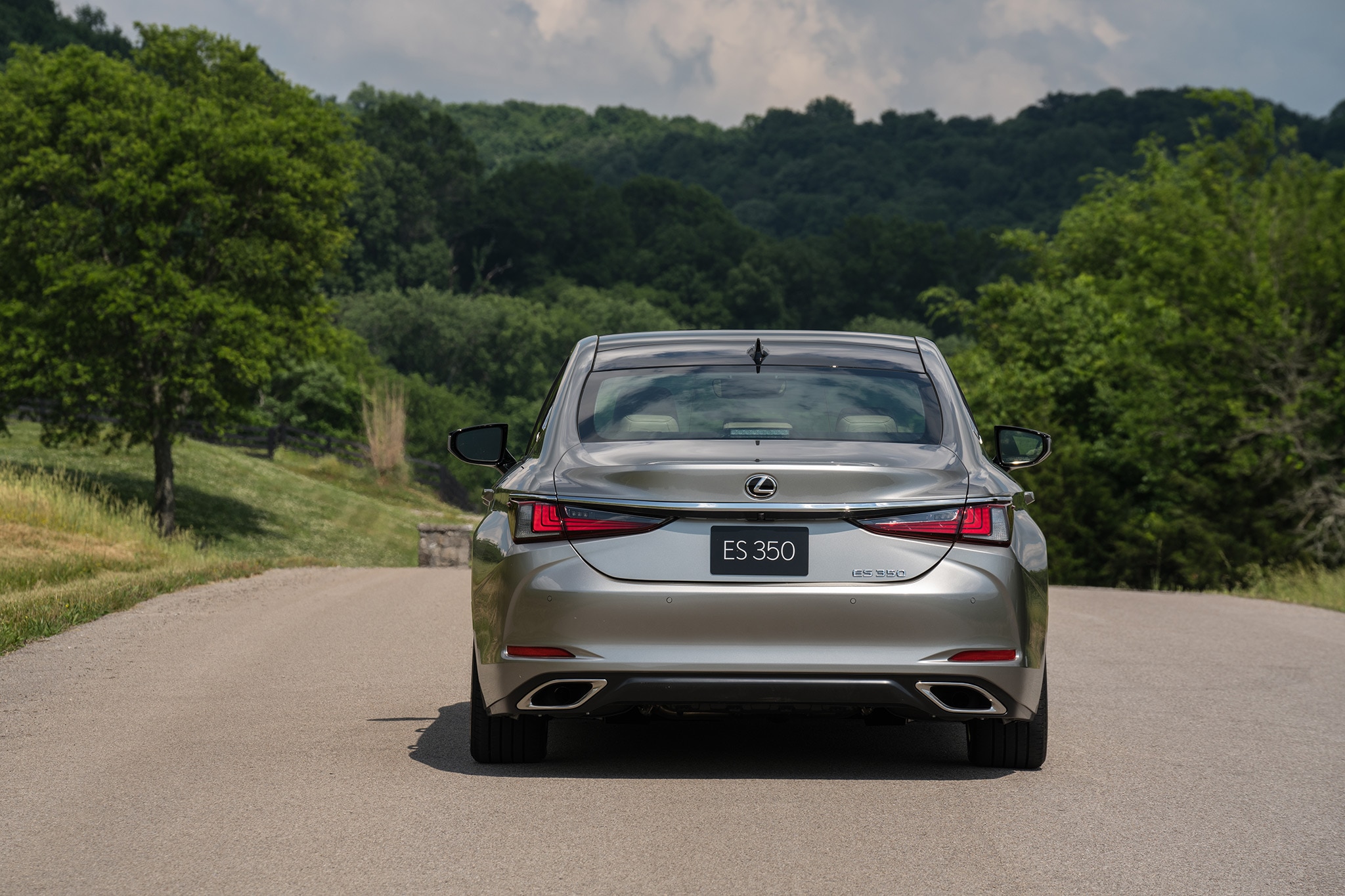 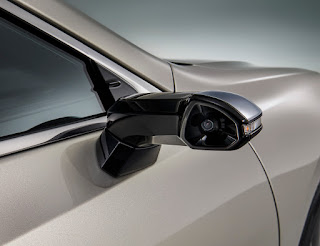 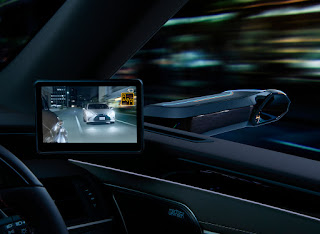 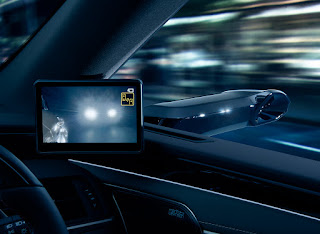 The technology is only being deployed in Japan for now according Insider and availability across other regions is unlikely but in future, that's a possibility.

Overall, I really like the way Lexus has redefined the design and aesthetics. They did a really good job at that.