 Home   Concept  Electric  Polestar  Volvo  Polestar 1: Volvo's answer to speed
Isaac Oguji
This is the Polestar 1, a new hybrid (gasoline-electric) turbocharged speedster from the stables of Polestar - the  independent electric division of Swedish parent company, Volvo. It is a luxurious electric coupe with 600-horspower. It was unveiled at the 2018 Geneva Motor Show. 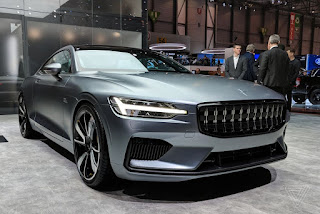 Exclusive:
It has a range of about 600 miles, the longest of any electric vehicle, even more than a Tesla!
Better still, it is a hybrid with such impressive feat. 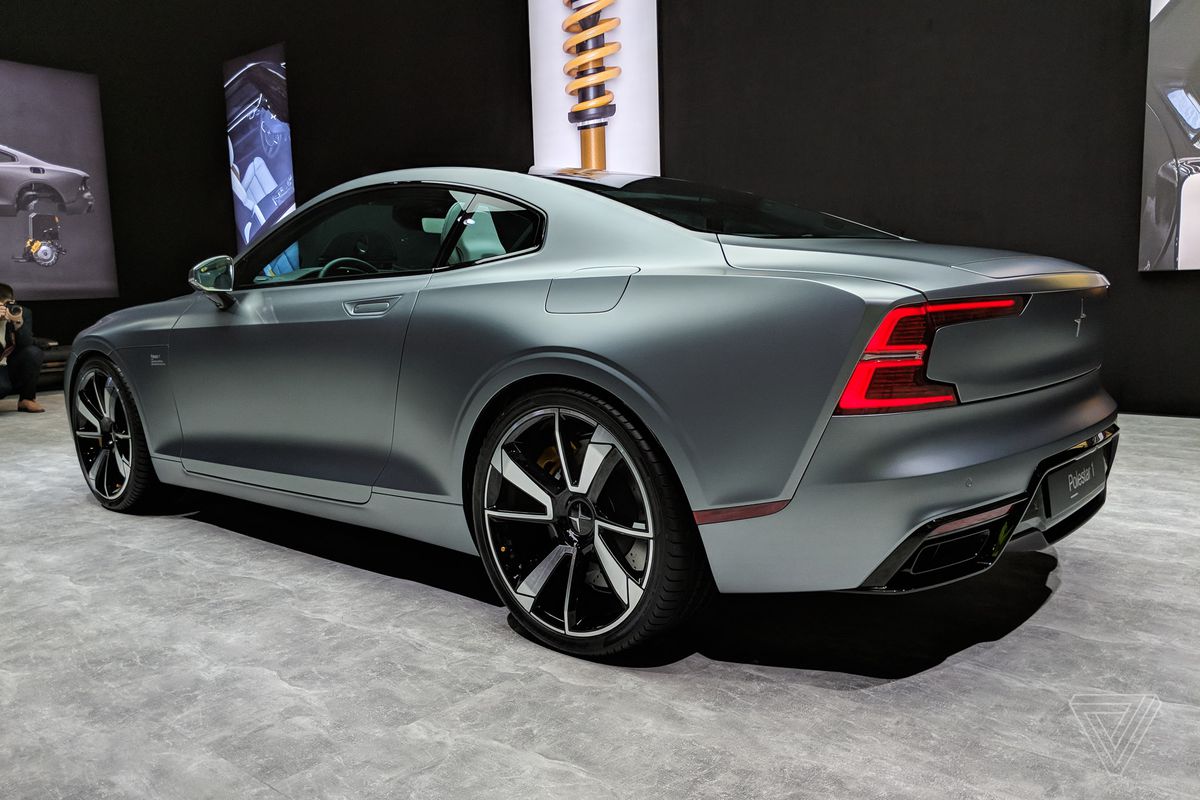 Polestar is relatively new and has only one model for now, but the company promises that two more EVs will follow in the next decade. The Polestar 2 will likely be an EV sedan or sportback, with the Polestar 3 confirmed by Volvo to be an SUV. 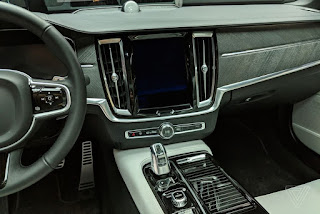 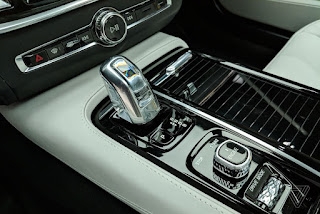 The Polestar 1 is powered by two electric motors at the back which make a combined 218 horsepower with an estimated range of 93 miles on a single charge. For additional performance, the 2-liter four-cylinder gasoline engine up front teams with those electric motors for the full 600. Polestar says this car has the longest range of any hybrid on the market. 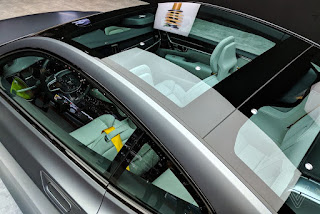 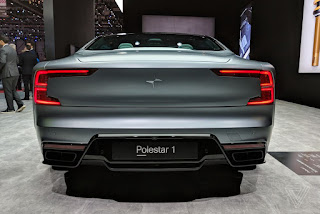 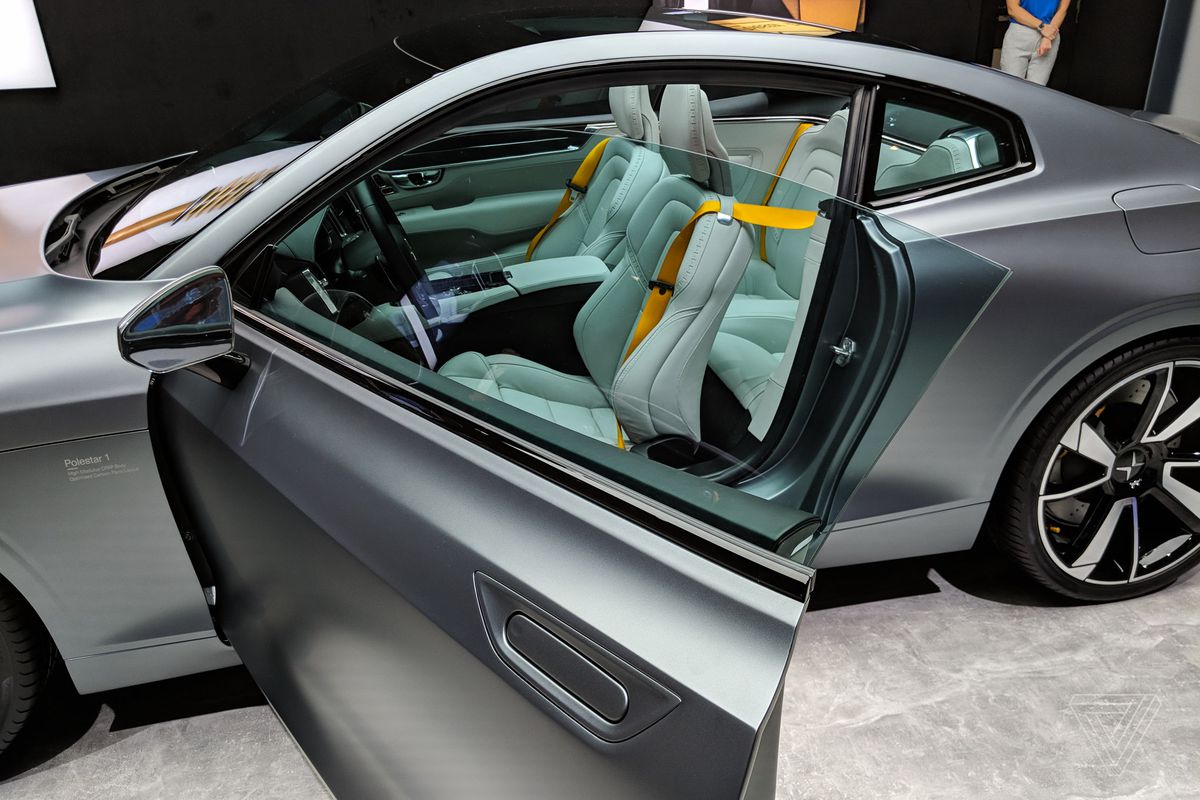 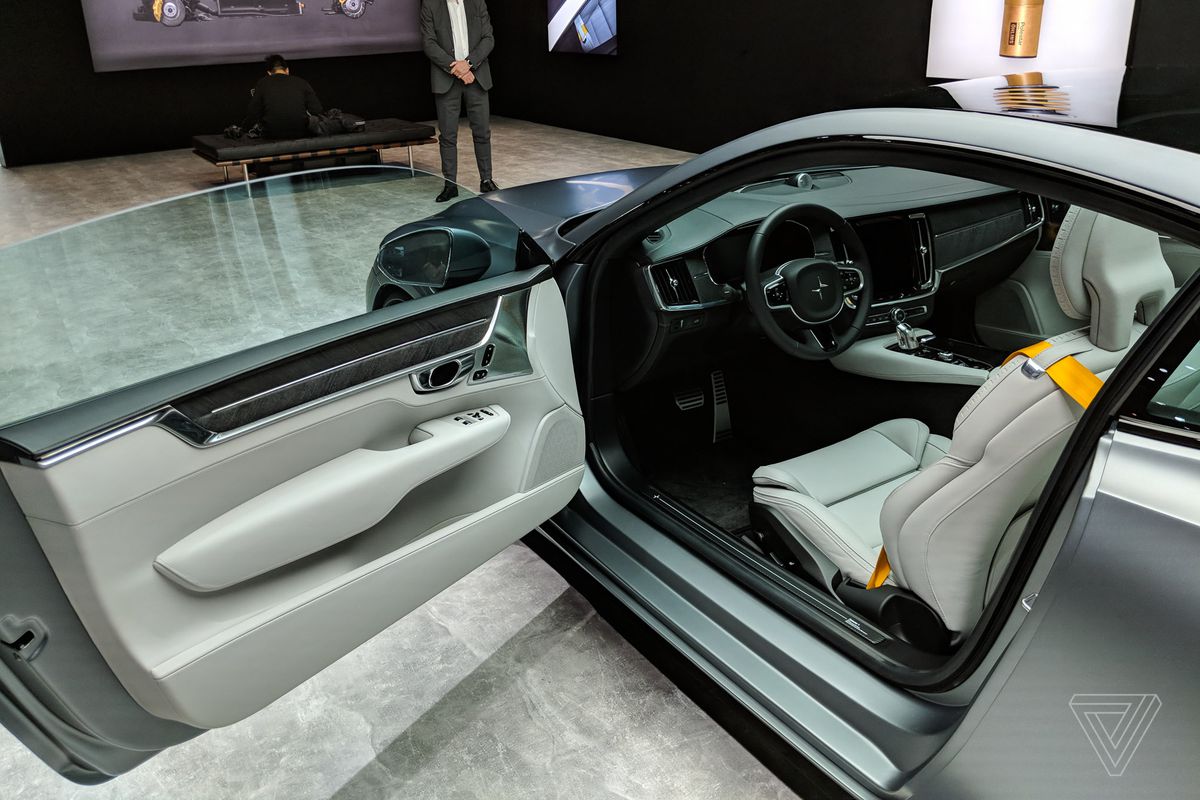 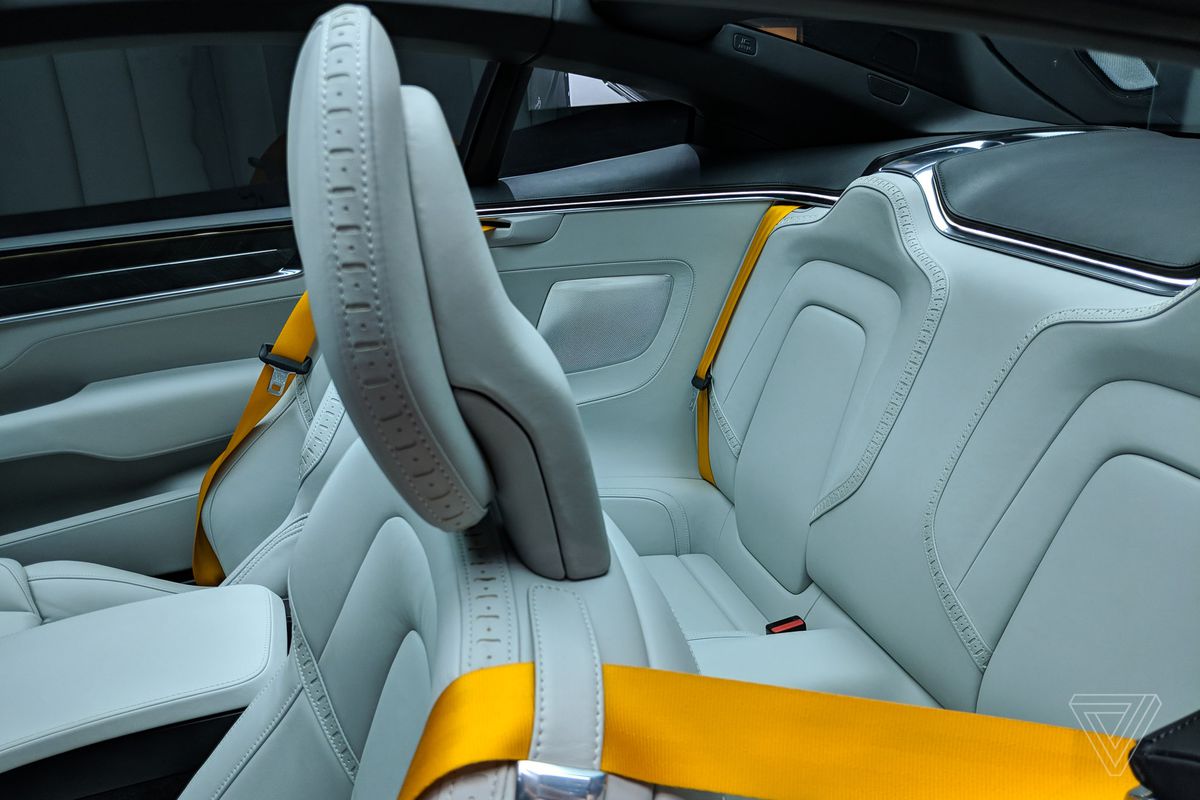 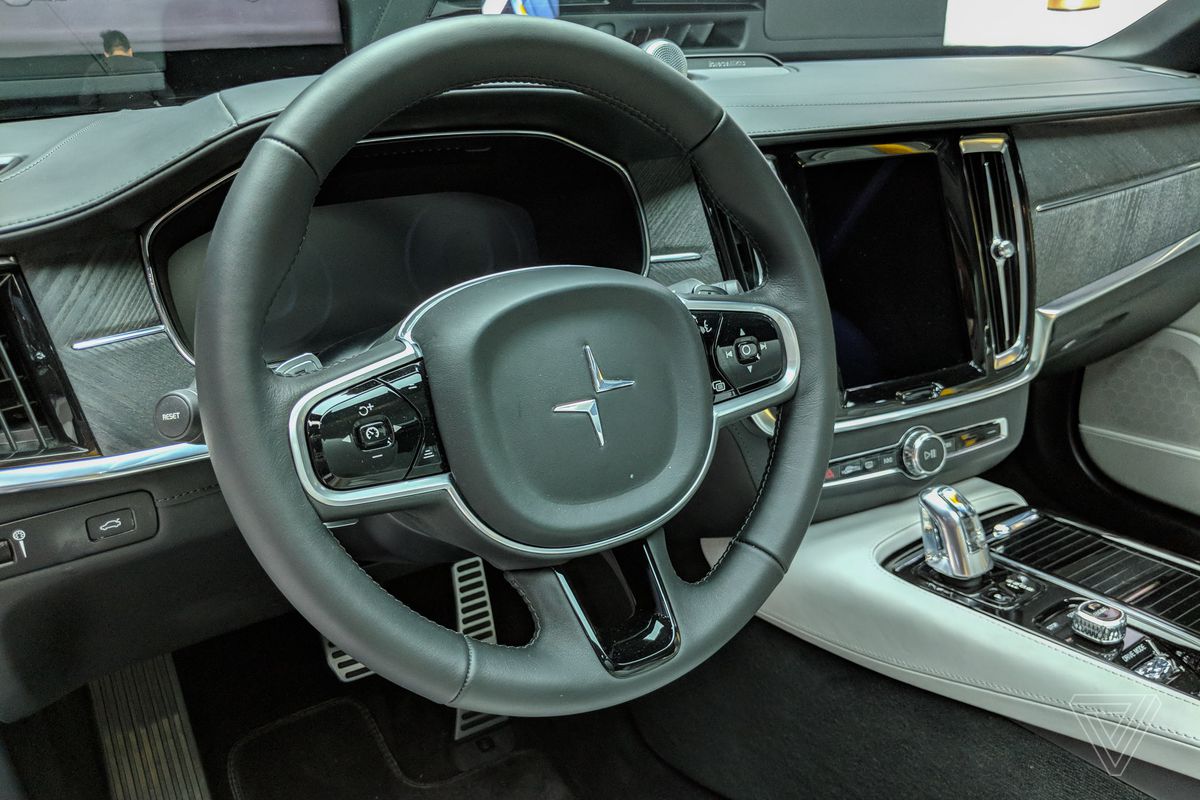