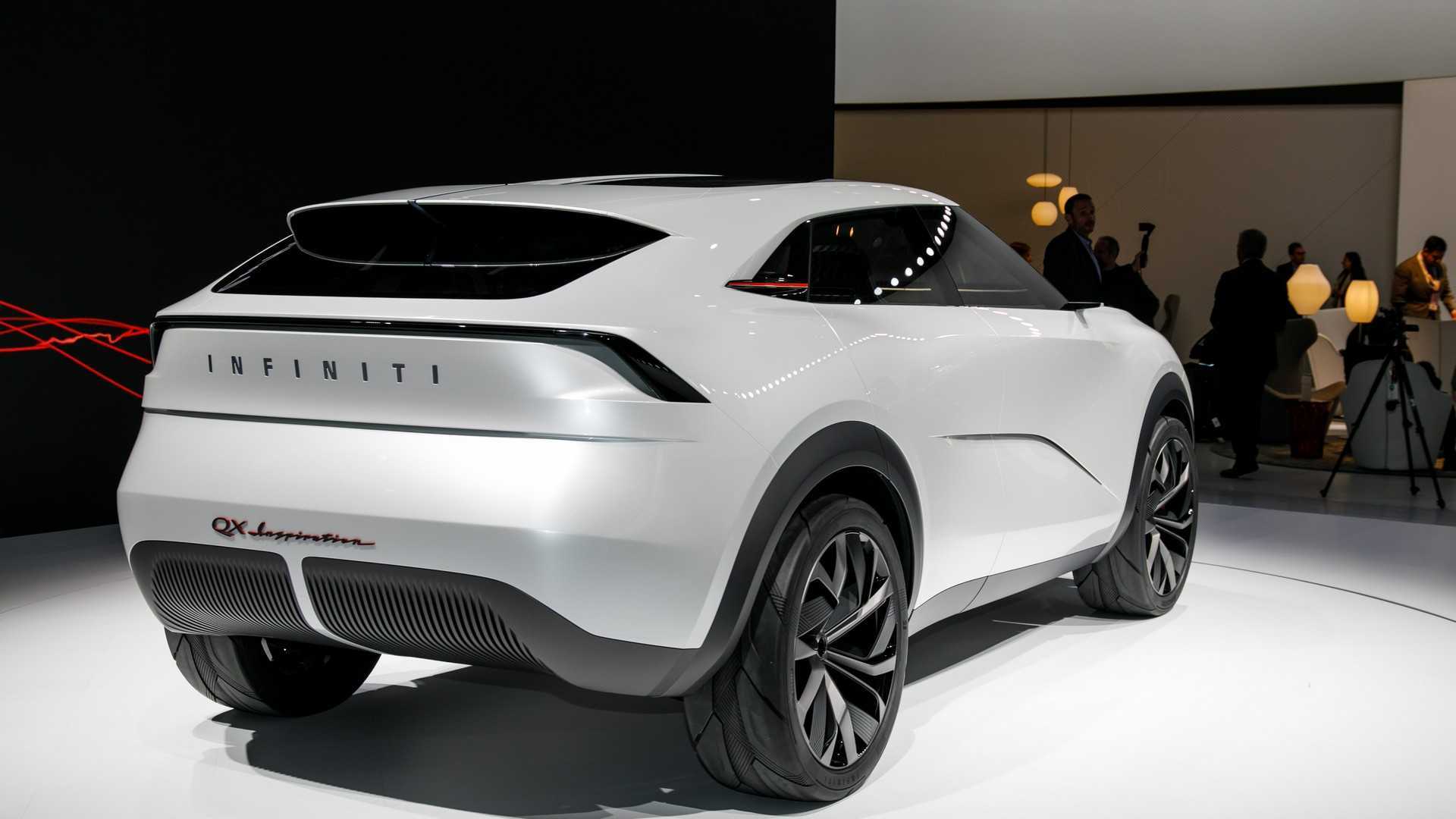 According to the company, the new concept aims to provide a glimpse of what trend future electric SUV styling might follow. "The Infiniti QX Inspiration marks the beginning of a new generation of Infiniti cars and establishes a direct blueprint for the brand's first electric vehicle," the automaker's recently-promoted president and chairman Christian Meunier said in a statement.

"Based on a new, dedicated electric vehicle architecture and inspired by Infiniti's Japanese DNA, the SUV concept previews a product portfolio which will offer high performance, ultra-low emissions, and range confidence." 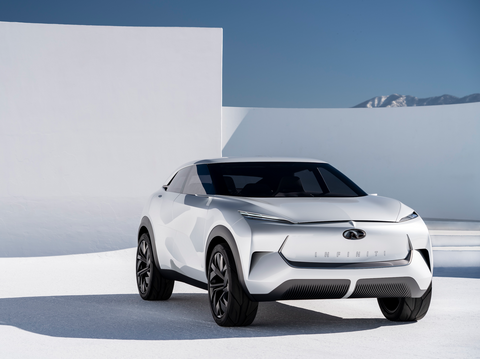 Infiniti hasn't released any technical specs for the SUV and that's on purpose. It's the concept's striking sheet metal and its futuristic interior that's on display. The QX Inspiration's standout features include its Rolls-Royce-style coach doors, which are complemented by a carpet of light emanating from its cabin.