 Home   BMW  Concept  Restrospect: The BMW 2002 Hommage Concept
Isaac Oguji
Just when cars were getting a little too boring for the 21st century, BMW took a new turn in redefining vehicle design and aesthetic appeal. Only very few number of cars can have the visual pose and stance of the BMW 2002. 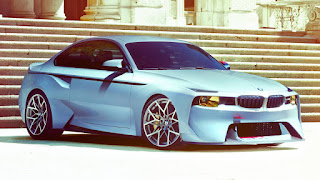 The BMW Hommage concept was unveiled at the Villa d'Este on the eve of the concours show. It came forward following the launch of the BMW Vision Next 100 concept series. With carbon-fibre body and bold design, this is just a tip of the iceberg. 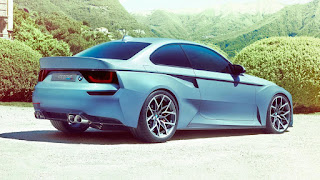 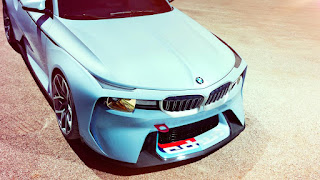 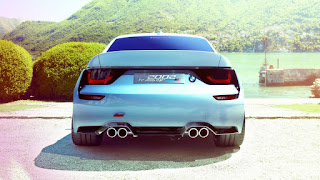 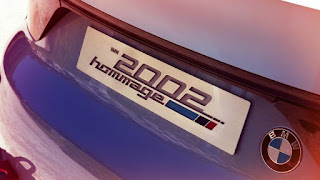 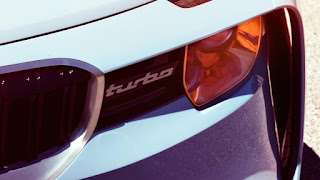 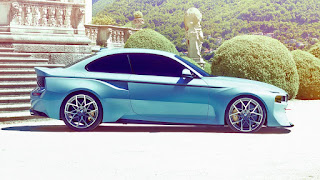