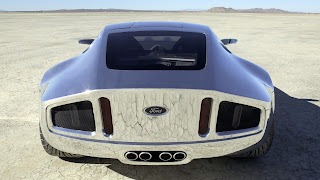 The fear of heading down the same road stirred the plan to produce the awe-inspiring concept into oblivion. However, Superperformance Motors reached a deal to make this concept a reality. 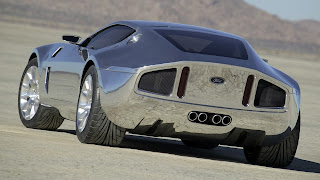 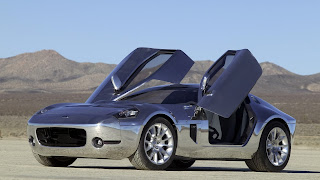 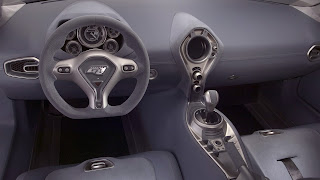 According to Robb Report, Lance Stander, CEO of Superformance, has disclosed that the production Ford Shelby GR-1 won't be powered by the concept's original 6.4-liter all-aluminum V10. Instead, it would have a supercharged V8 mill that's close to what the Mustang Shelby GT500 has 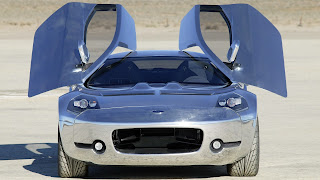 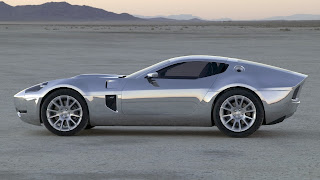 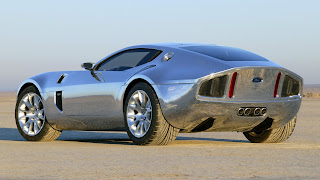 Superformance will produce up to 325 units of the Ford Shelby GR-1, but Stander said that they will launch 100 to 200 Special Editions first, which will be all aluminum bodied, with the option to go painted or polished, just like the concept car.