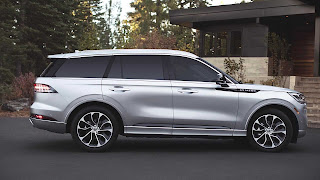 Starting with the Black Label Grand Touring, which checks nearly all the option boxes right off the bat. The model starts at $88,895 and comes fully equipped with the luxury and dynamic handling packages, the latter of which includes adaptive suspension and air-ride components. 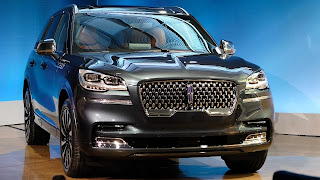 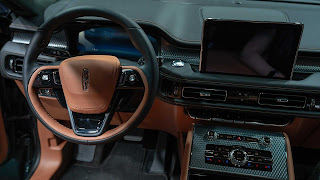 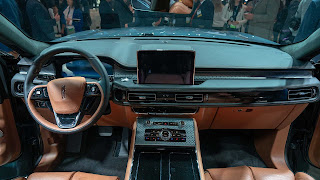 Adaptive steering is in there, not to mention all-wheel drive with the high-end 21-inch wheels. It’s also fitted with Lincoln’s hybrid powertrain – a 3.0-liter twin-turbo V6 connected to a ten-speed automatic. Details on that system are still being sussed out, but Lincoln says it should produce a projected 450 horsepower (336 kilowatts) and a whopping 600 pound-feet (813 Newton-meters) of torque. 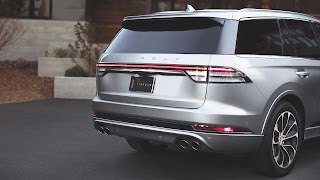 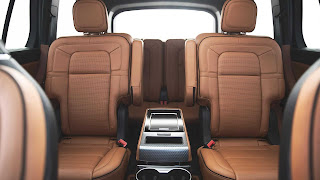 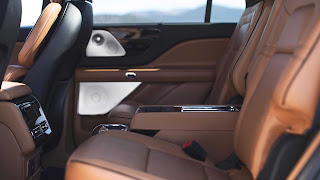 Inside, the Black Label Grand Touring comes standard with the upgraded Revel 28-speaker sound system, navigation, 30-way heated/massaging seats, a panoramic roof, and lots of leather as well. Only two options are available – the class IV trailer tow package for $500 and a special coat of Chroma Caviar Dark Gray paint, costing $1,750. All total that brings us to $91,145. 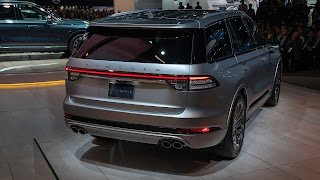 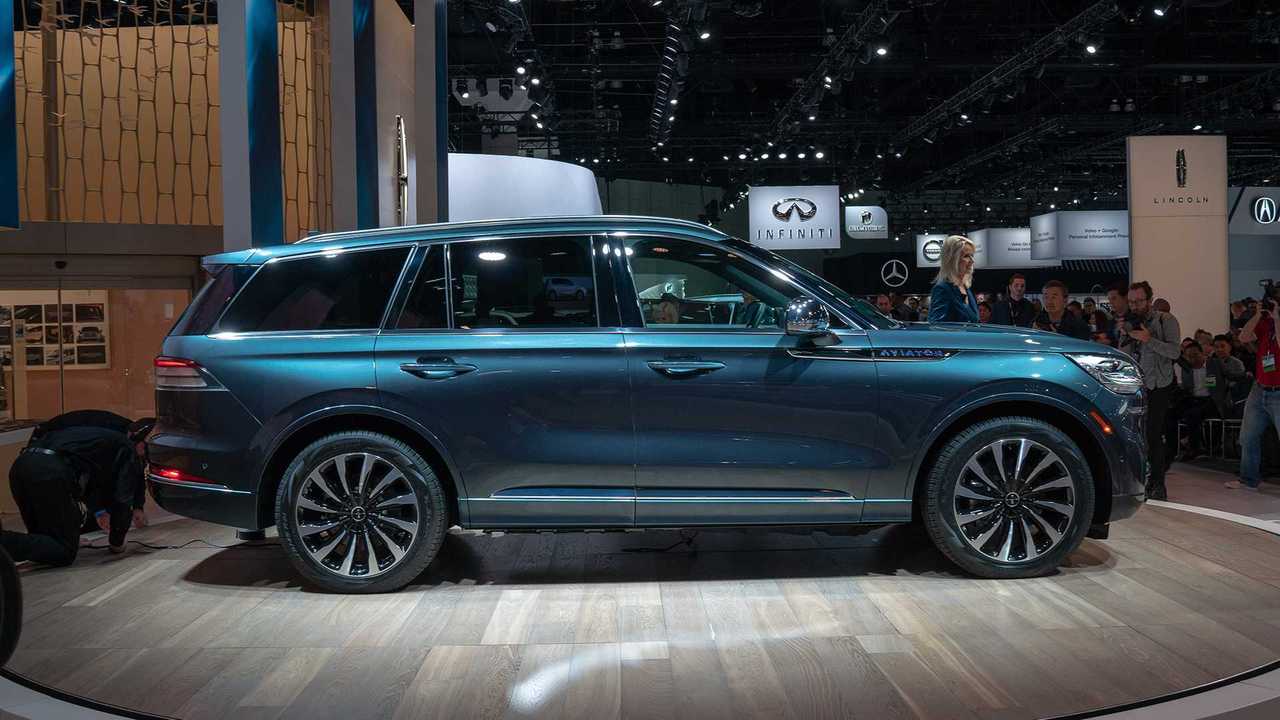 On the flip side, the Standard model isn’t exactly a barebones grocery getter. It powers the rear wheels with a 400-hp (298-kW) twin-turbo V6, treats front-seat passengers to 10-way heated seats, and the cool glass cockpit with SYNC 3 and Lincoln’s Co-Pilot360 driver assist suite is also included – as it is on all Aviator models.