 Home   Concept  Crossover  Electric  The futuristic electric Vauxhall GT X concept
Isaac Oguji
This is the Vauxhall GT X Experimental - an electric 4-wheelie that shows us what the future looks like for crossovers. It comes as standard with the Vauxhall Visor. A piece of black plexiglass houses the lights and the Vauxhall badge, which also happens to be an LED illumination rather than tacked-on chrome. 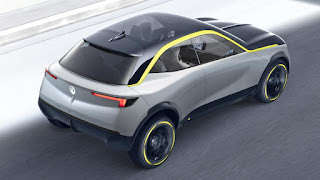 It also rocks five-door layout – those doors opening fully to 90 degrees for easier access – and the ‘Pure Panel’, the wide interior screen that’s meant to mirror the Visor outside, while doing away with buttons and sub-screens. It even displays the visuals from the small cameras that replace side mirrors. 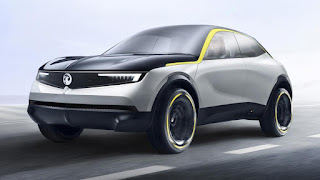 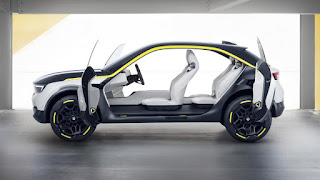 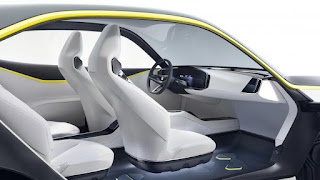 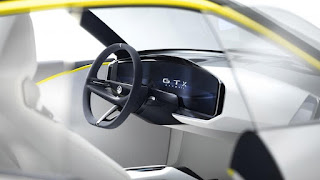 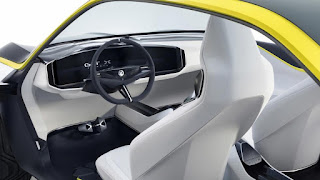